When physiologist Daniel Poole joined CALS in 2011 to research ways to improve reproduction rates in beef cattle, he faced significant challenges to testing his ideas.

But modifications at North Carolina’s agricultural research stations in the years since have changed that, reducing the amount of time it takes to gather data — and speeding up communication with farmers.

That means that NC State is able to make management recommendations to farmers much sooner.

In the old system, herds at the eight research stations where NC State cattle research takes place were managed differently. 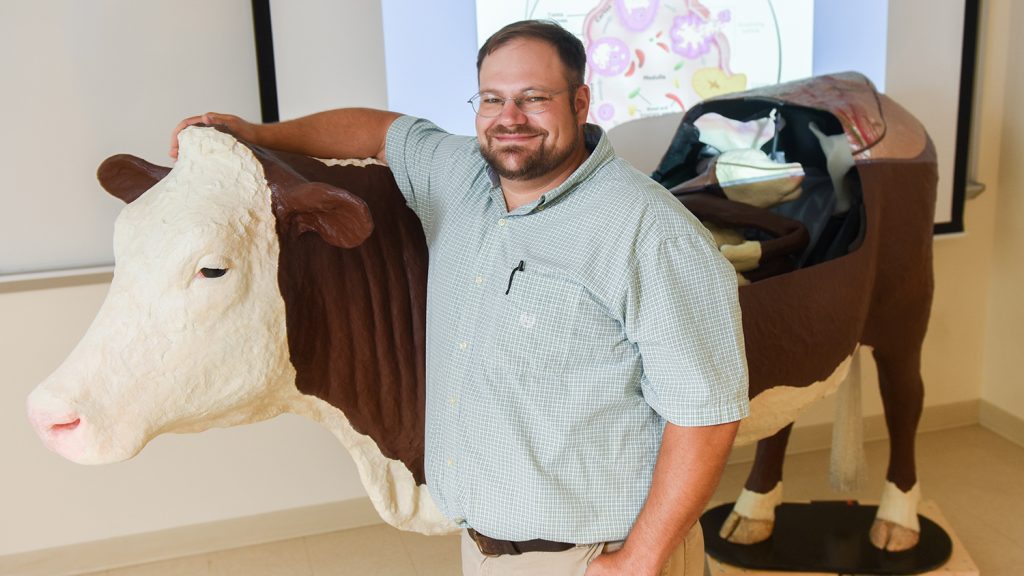 “They were on a different numbering system, a different management scheme and a different vaccination schedule,” Poole explained. “The idea came about to build a uniform system in which all the cattle … were managed similarly.”

Animal Science Department Extension Leader Matt Poore has a similar perspective. Because cattle are being raised under the same biosecurity protocols, Poore said, researchers can move cows from one station to another without worrying about spreading health problems. As Poore and Poole look ahead, they see more improvements on the way.

“We are also working on getting the genetics somewhat similar – not identical, but similar – by using a herd of purebred Angus cows and disseminating those genetics to other research stations to improve the quality of their herds,” Poole said. “Another thing we want to do is to grow our herd up at the Butner Beef Cattle Field Lab, from around 200 now up to 500 cows in the future.” 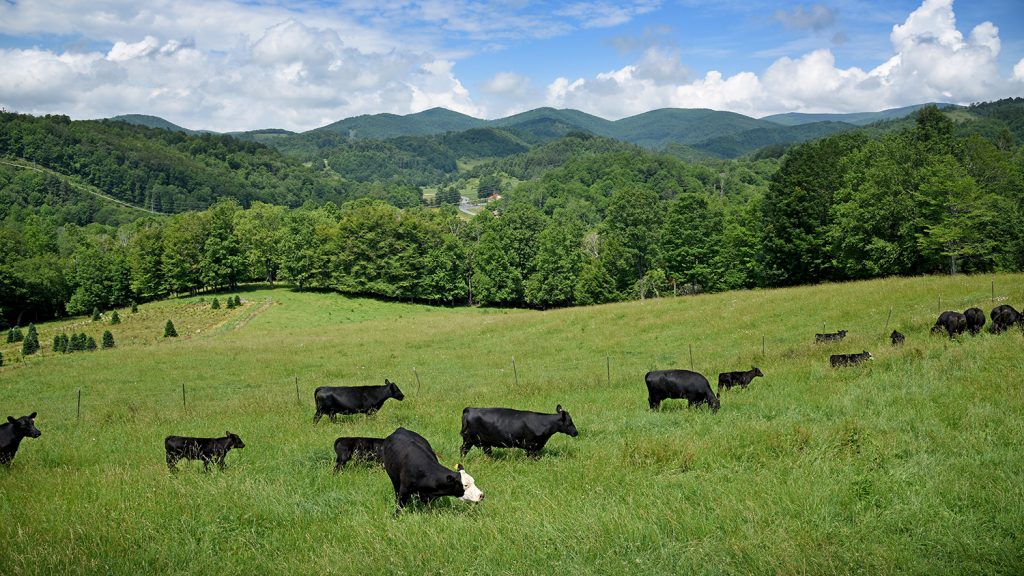 While faster research is the biggest advantage researchers have seen so far with the changes, Poore noted that the shift has also spurred more interdisciplinary livestock research. Experts in crop, soil, animals and veterinary sciences are already collaborating on a range of projects, from soil health to feed efficiency to fescue toxicity.

“Before, those of us who used the research stations’ cattle were always sort of competing against each other for resources,” Poore said. “This effort has generated a collaborative atmosphere that helps us as we work with researchers from other disciplines and other states.”

That kind of collaboration will be increasingly important as CALS frames a food-animal initiative aimed at solving problems that farmers face across the state.

“If things continue to come together,” Poole added, “NC State can be the epicenter for beef cattle research, teaching and Extension east of the Mississippi.”