The work of NC State University’s Institute for Transportation Research and Education helped a special committee identify ways to overcome funding challenges that are arising due to changes in vehicle technology and travel habits.

North Carolina is rethinking the way it pays for roads and other transportation systems. A state panel charged with forming a sustainable long-term transportation investment plan recently released its final report, which was developed based, in part, on the work of NC State University’s Institute for Transportation Research and Education.

The North Carolina Future Investment Resources for Sustainable Transportation (NC FIRST) Commission recommends that the state invest at least an additional $20 billion in transportation infrastructure over the next decade to alleviate traffic congestion and improve aging secondary roads. To revitalize its infrastructure, however, the state may need to replace outdated revenue streams.

In its final report, the NC FIRST Commission details a variety of strategies to fund the $2 billion increase in annual spending. Many of these strategies were chosen based on the findings of a report ITRE conducted last year for the N.C. Chamber of Commerce. Daniel Findley, a senior research associate at ITRE, presented those findings Sept. 21 to a select committee of the North Carolina House of Representatives. The NC FIRST Commission report was presented to a House committee earlier this month.

The N.C. Department of Transportation maintains more roadway than any state but Texas — over 80,000 miles, which is nearly 75% of the state’s public roads. Since counties and municipalities own the majority of roads in most states, the average DOT maintains closer to about 20%, or roughly 16,000 miles, of its state’s public roads. Yet, North Carolina ranks 44th in per-mile investment in state-maintained roads, according to the NC FIRST report.

A deficit in the transportation budget has been brewing for some time. The crux of the matter is that North Carolina’s motor-fuels tax, which funds the majority of that budget, doesn’t make the same dollar-for-dollar impact it once did.

“If you can imagine you’re holding onto a stock portfolio, our key stock is the motor-fuels tax — and it’s not performing well,” says Steve Bert, team lead of ITRE’s economics and policy assessment group, who was the lead author of ITRE’s 2020 report. “The amount we get on a per-mile basis, as a state, is flatlining and decreasing.”

“The amount we get on a per-mile basis, as a state, is flatlining and decreasing.”

Newer vehicles get better mileage, and while burning less fuel is good, it also means the 36-cent per-gallon tax people pay at the pump no longer keeps pace with the distance each fill-up takes them. Plus, advances in technology continue to make electric vehicles more affordable and the use of ride-sharing apps more common.

As a result, maintenance costs from normal wear-and-tear — let alone the added costs of damage from increasingly frequent severe weather — will soon outweigh the revenue the motor-fuels tax brings in. Meanwhile, the pandemic has kept people at home and off the roads much more than usual, accelerating the widening gap between projected expenses and available budget.

According to the NC FIRST report, the average driver pays just enough in state gas taxes over the course of a year to cover the cost of repairing a single pothole.

“Relying as we do now heavily on the state gas tax to provide the financial resources for future transportation projects will probably not be feasible,” said Mike Walden, a William Neal Reynolds Distinguished Professor and extension economist who served on the NC FIRST Commission, in an ABC11 news story.

Relying as we do now heavily on the state gas tax to provide the financial resources for future transportation projects will probably not be feasible.

The NC FIRST report suggests that, instead of relying so heavily on the state motor-fuels tax, North Carolina gradually move to a mileage-based tax — charging people based on how many miles they drive. The report also recommends nominal increases to fees on hybrid and electric vehicles as well as to the state sales tax and taxes on vehicle purchases.

Bert says the mileage-based tax could be calculated simply by reading odometers during already mandatory yearly inspections, but other states have piloted slightly more sophisticated programs that use GPS to track the types of roads drivers travel.

“There’s a huge movement right now from other states to find alternative revenue sources beyond the motor-fuels tax,” Bert says. Ten states have already started pilot programs, which generally last from six months to a year, while Oregon and Utah both recently implemented a permanent mileage-based tax.

The NC FIRST report also recommends implementing a tax on ride-sharing companies and fees for the impact that deliveries by Amazon and similar online sellers make on the roads, in addition to a number of other potential near-term and long-term funding solutions. 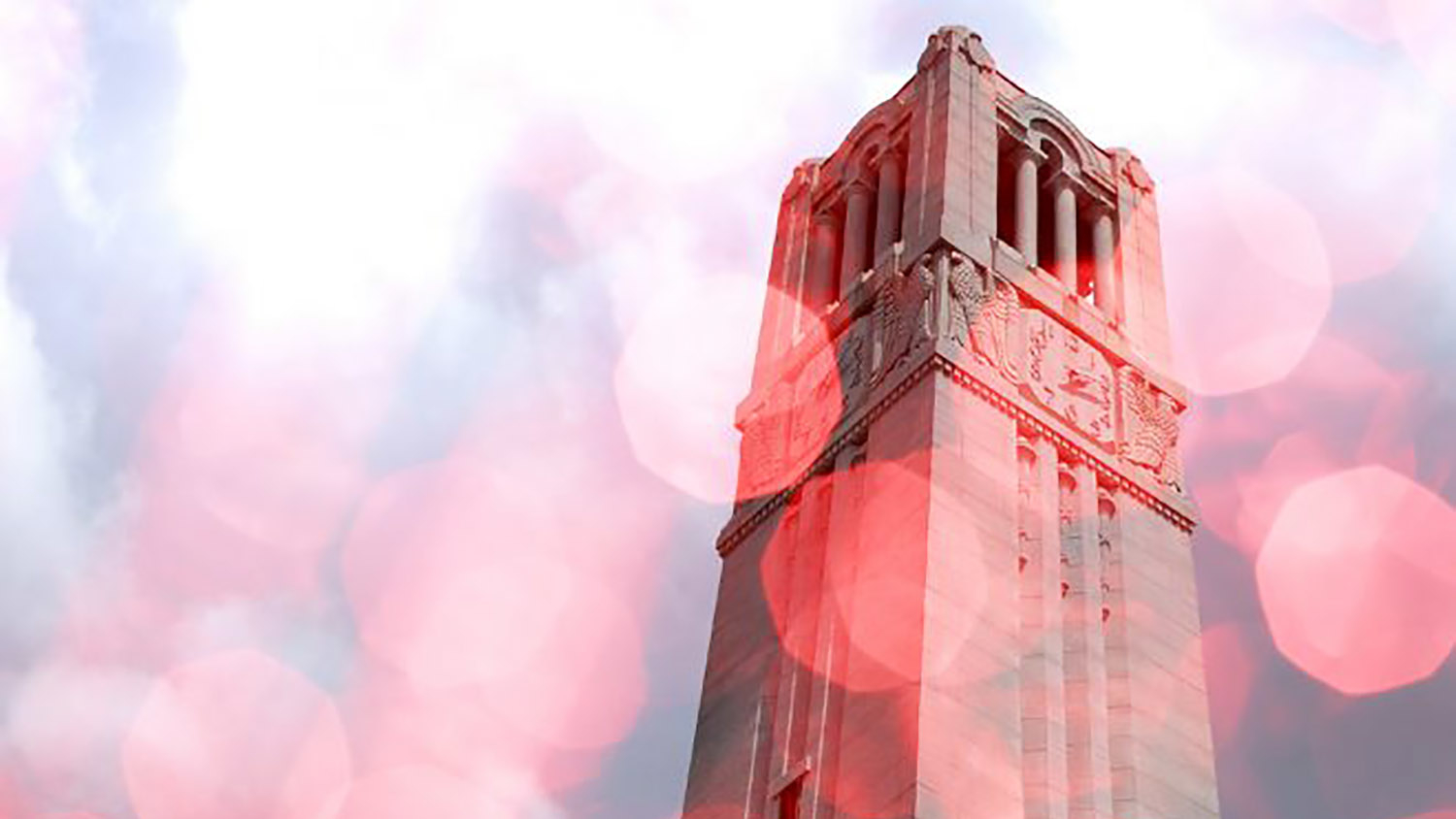 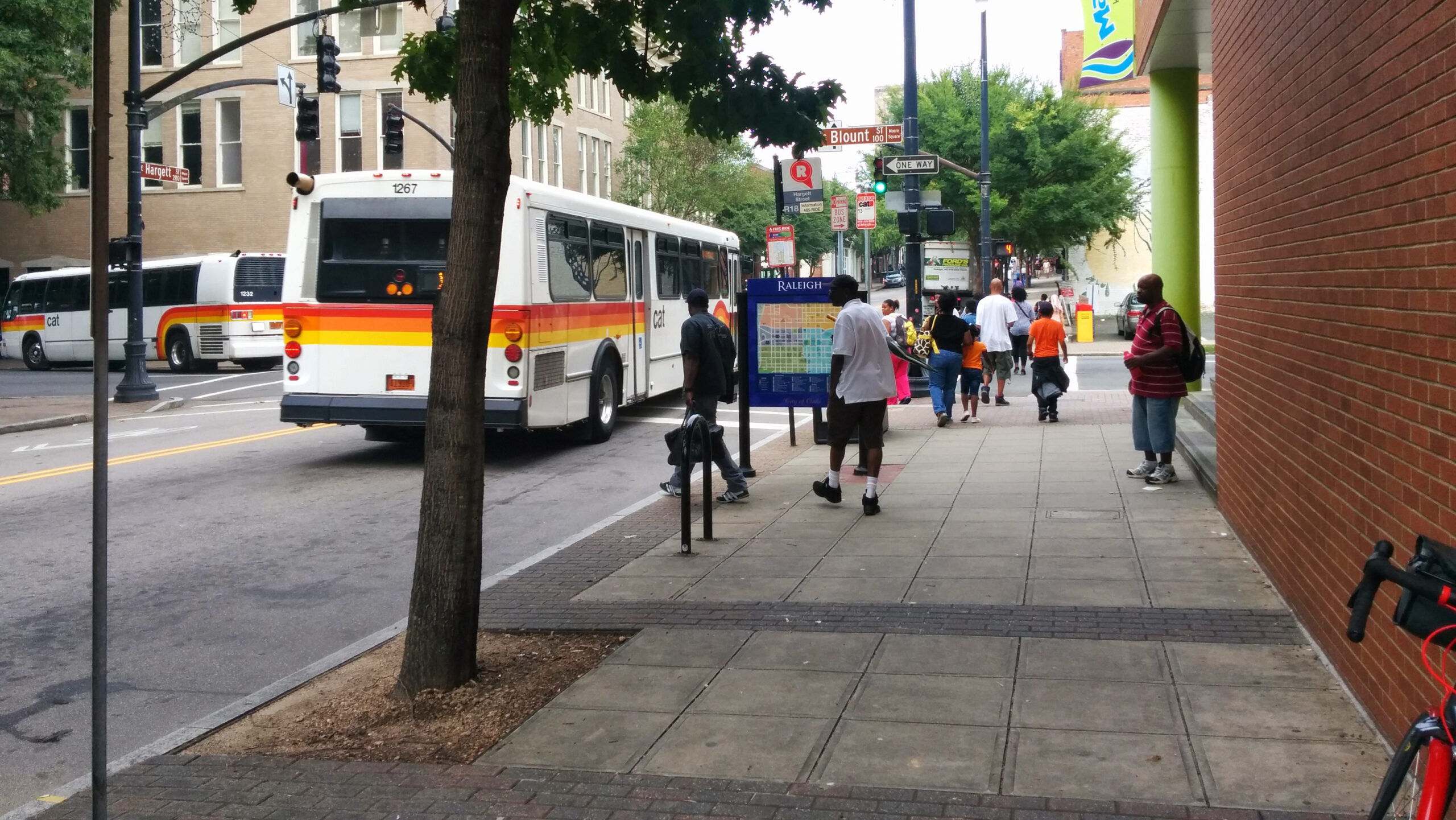 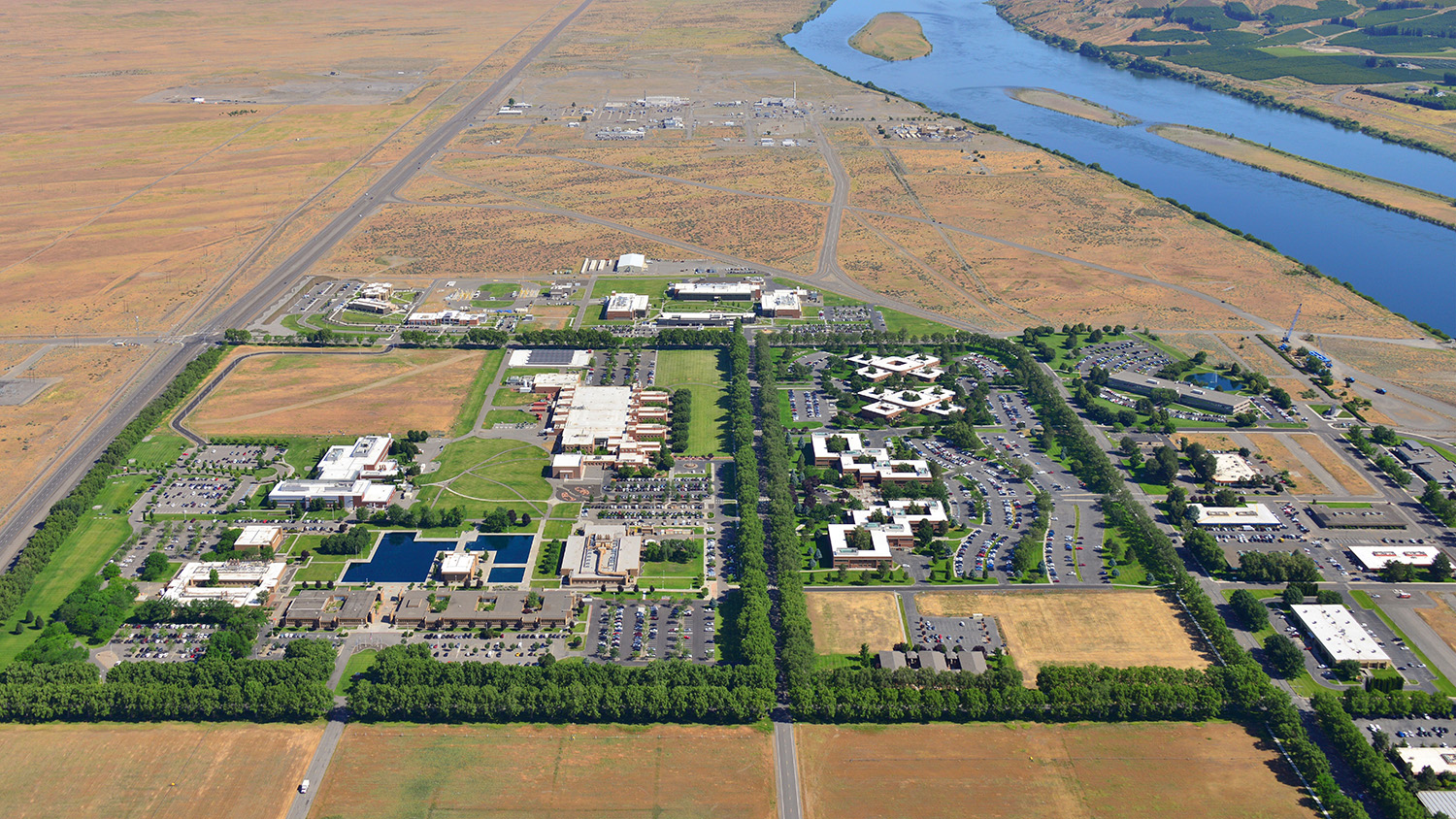