In Mexican Mountains, Some Tree Species Could be Vulnerable to Climate Change

A new study found certain species of pine and oaks in the mountains of southwestern Mexico could be more vulnerable to decline as the environment becomes hotter and drier due to climate change.

The findings, published in the journal Ecosphere, will be important as land managers seek to conserve and protect vulnerable species in these forests in Oaxaca, Mexico, and around the world.

“We have pine-oak forests in North Carolina, in the Himalayas, in the Mediterranean and all over the world,” said the study’s first author Meredith Martin, assistant professor of forestry and environmental resources at NC State. “We wanted to get more information about how to manage and regenerate both pine and oak trees, which are both really ecologically and economically important.”

The Abstract spoke with Martin about the study, which was conducted in Oaxaca, Mexico:

TA: Why did you study this forest in Mexico?

This forest, which is in the mountains in the Sierra Norte region of Southwest Mexico, specifically in Oaxaca, is managed by a Zapotec Indigenous community. It’s managed primarily for commercial timber, but they also harvest a good deal of oak for charcoal and firewood, which they use and also sell commercially. All the profits return to the community.

This area is also really ecologically interesting. It’s a center of diversity for oak species and for pine species. So there’s enormous diversity in both groups.

TA: What was your key finding about tree diversity there?

Martin: We looked at where the tree species were in the elevation gradient within the mountains, what type of soils they were growing at, what type of slopes, and whether they were located on hotter, drier, northern facing slopes or cooler, southern facing slopes. We found clusters of species that are more likely to be found in different conditions.

We found that these clusters of species seemed to be primarily differentiated by high, middle and low elevations, and some separated based on soil. I suspect that some of those soil differences correlate with prior land use – such as people burning, especially at those lower elevation areas to grow crops, and then letting it grow back to forest. It’s really valuable to include human use and human disturbance in ecological research.

TA: You also reported you found a really unique pattern in terms of oak species. What was that the pattern?

One possibility is that these lineages are different enough that they have the ability to take advantage of different aspects of the environment, like poor versus richer soils, wetter versus drier areas, tolerance for sun or shade, or timing for fruiting and flowering. They fill different niches. They can grow in the same area without butting heads.

TA: What were your findings for how these species could be affected by climate change?

Martin: We found two species, one pine, Pinus hartwegii, and one oak, Quercus crassifolia, that are found at the highest elevations. When you’re thinking about climate change, there’s the concern that as everything gets warmer, there’s a limit to how far up slope they can migrate. Eventually, the mountain stops and there’s a limit to where they can go.

These were two species that we think are particularly vulnerable to future changes, especially if they’re already in these drier, steeper slopes. As the droughts get more intense, that’s something that threatens them even more.

TA: Were there any species that will do well amid climate change?

Martin: We found some species that seemed to be doing very well. This could be a really resilient species that managers could continue to focus on.

Quercus obtusata is an example of an oak species that’s a generalist in many ways. It was found on quite a range of elevations, and growing closely with number of different types of trees. In some of the other studies looking at climate adaptations of oaks, it is believed to be very tolerant of future climate change. But the story is also complicated here in that la the people that I talked to said they don’t harvest it because the wood burns really badly. It’s possible that it can grow across habitats, but it also doesn’t hurt that it’s not being cut down.

It’s really important when we’re thinking about climate change and management to always remember that these different forces are interacting. You have the innate ability of the species to withstand climate change, but you also have past and current management practices, which can have a huge impact. 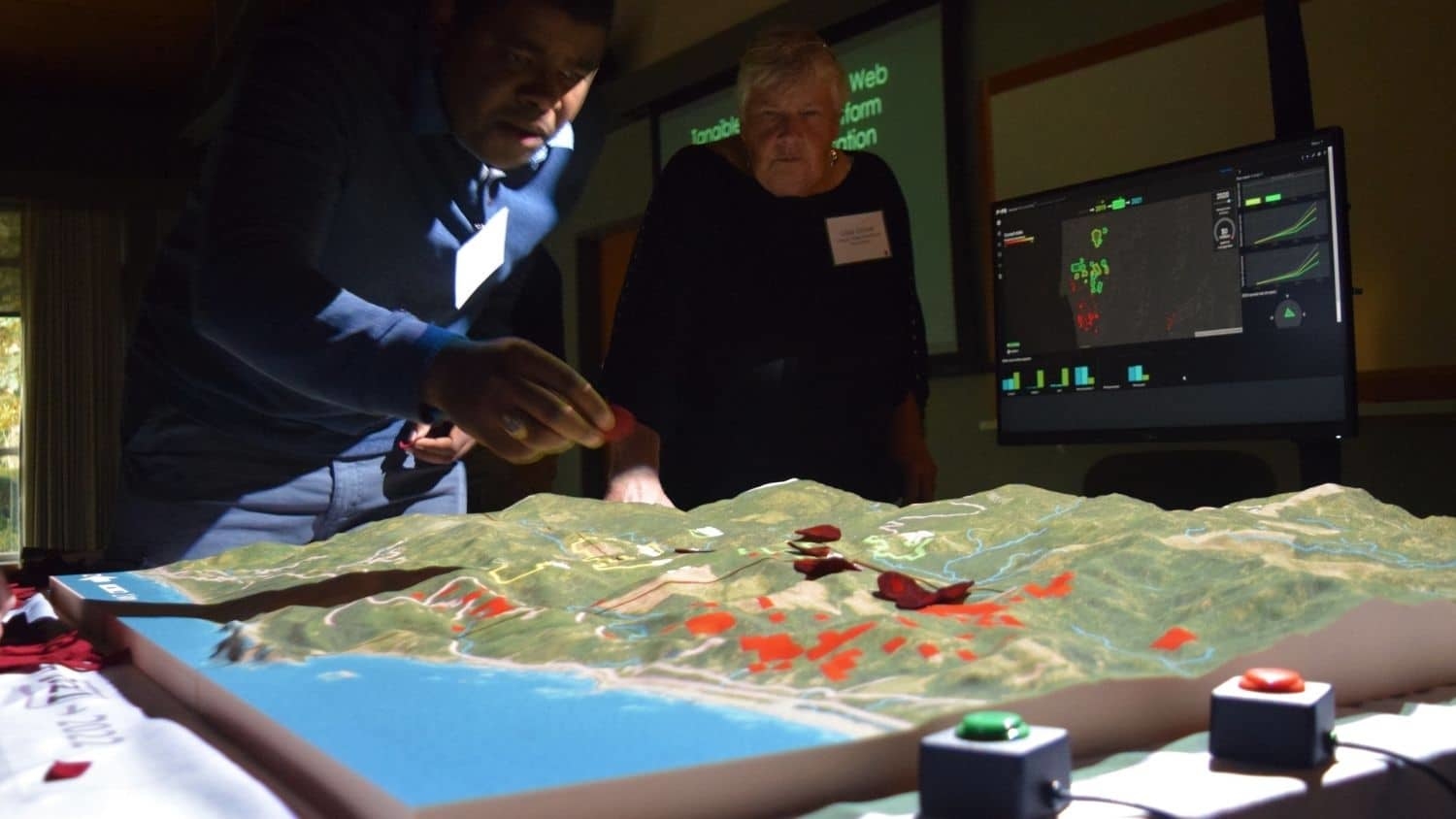 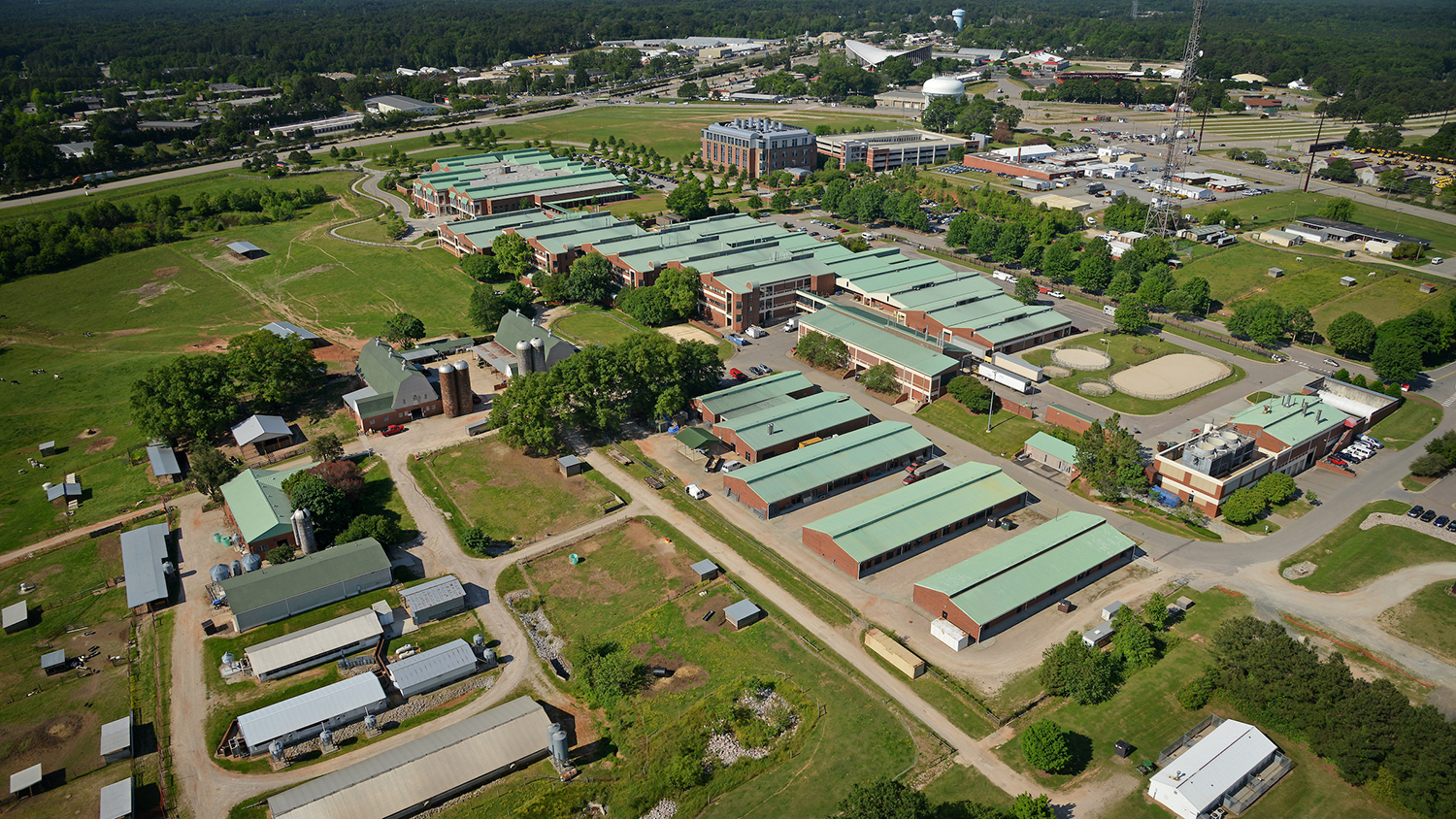 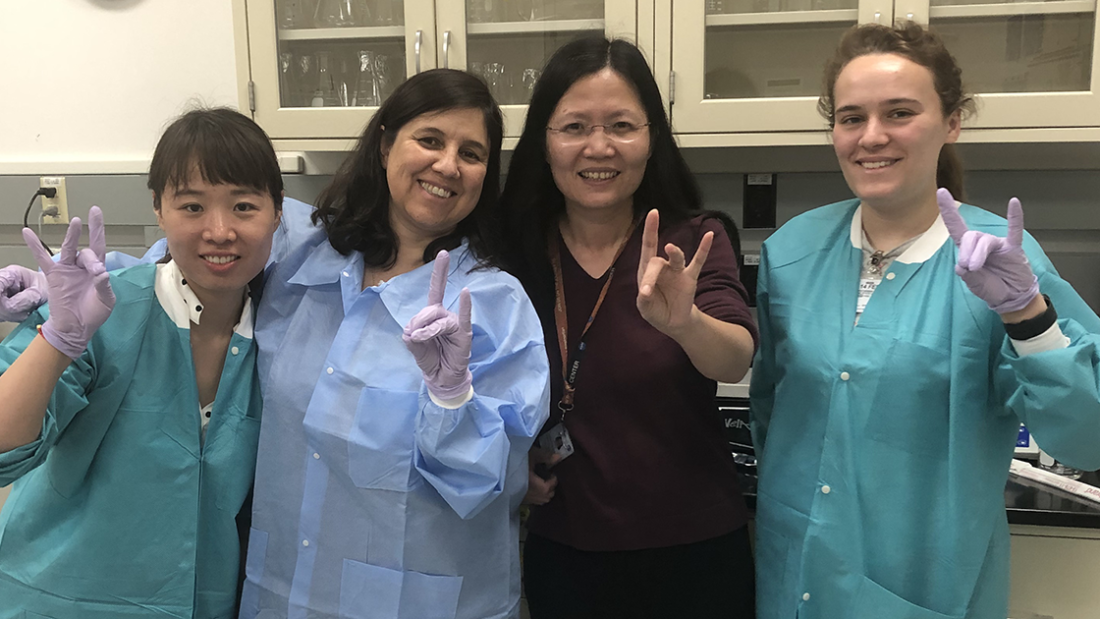