Researchers from NC State have developed an exosome-coated stent with a “smart-release” trigger that could both prevent reopened blood vessels from narrowing and deliver regenerative stem cell-derived therapy to blood-starved, or ischemic, tissue.

Angioplasty — a procedure that opens blocked arteries — often involves placing a metal stent to reinforce arterial walls and prevent them from collapsing once the blockage is removed. However, the stent’s placement usually causes some injury to the blood vessel wall, which stimulates smooth muscle cells to proliferate and migrate to the site in an attempt to repair the injury. The result is restenosis: a re-narrowing of the blood vessel previously opened by angioplasty.

“The inflammatory response that stents cause can decrease their benefit,” said Ke Cheng, corresponding author of the research. “Ideally, if we could stop smooth muscle cells from over-reacting and proliferating, but recruit endothelial cells to cover the stent, it would mitigate the inflammatory response and prevent restenosis.” Cheng is the Randall B. Terry, Jr. Distinguished Professor in Regenerative Medicine at NC State and a professor in the UNC / NC State Joint Department of Biomedical Engineering.

There are drug-eluting stents currently in use coated with drugs that discourage cell proliferation, but these anti-proliferative drugs also delay stent coverage by endothelial cells — which are the cells healthcare providers want to coat the stent.

To solve this problem, Cheng and his team developed a stent coating composed of exosomes derived from mesenchymal stem cells. Exosomes are tiny nano-sized sacs secreted by most cell types. The idea behind the coating was two-fold: first, since the exosomes are composed of materials not much different from cell membranes, they “camouflage” the stent to trick smooth muscle cells and the body’s immune system. Second, the exosomes promote coverage of the stent by endothelial cells and, in the case of injury, travel downstream to the site to promote tissue repair.

To prevent premature depletion of the therapy, the stent releases exosomes when it encounters reactive oxygen species (ROS) — which are more prevalent during an inflammatory response.

“Think of it as a smart release function for the exosomes,” Cheng said. “Ischemic reperfusion injuries, which occur when blood flow is diminished and then reestablished, create a lot of ROS. Let’s say the heart is damaged by ischemia. The enhanced ROS will trigger the release of the exosomes on the stent, and regenerative therapy will travel through the blood vessel to the site of the injury.”

The research team performed in vitro testing to ensure biocompatibility and test the release mechanism. They found that in the presence of ROS, the exosomes released up to 60 percent of their secretions within 48 hours post-injury.

In a rat model of ischemic injury, the researchers compared their exosome-eluting stent (EES) to both a bare metal stent (BMS) and a drug-eluting stent (DES). They found that in comparison to the BMS, their stent performed better in both decreasing stenosis and promoting endothelial coverage. While the DES performed similarly to the EES in preventing restenosis, the EES was less injurious to the vessel wall and had better endothelial coverage overall. In addition, the exosomes released from the EES promoted muscle regeneration in rats with hind limb ischemia. The researchers plan to test the stent in a large animal model with an eye toward eventual clinical trials.

“This bioactive stent promotes vascular healing and ischemic repair, and a patient wouldn’t need additional procedures for regenerative therapy after the stent is in place,” Cheng said. “The stent is the perfect carrier for exosomes, and the exosomes make the stent safer and more potent in tissue repair.”

The research appears in Nature Biomedical Engineering and was supported by the National Institutes of Health and the American Heart Association. NC State postdoctoral research scholars Shiqi Hu and Zhenhua Li are co-first authors.

This post was originally published in College of Engineering News. 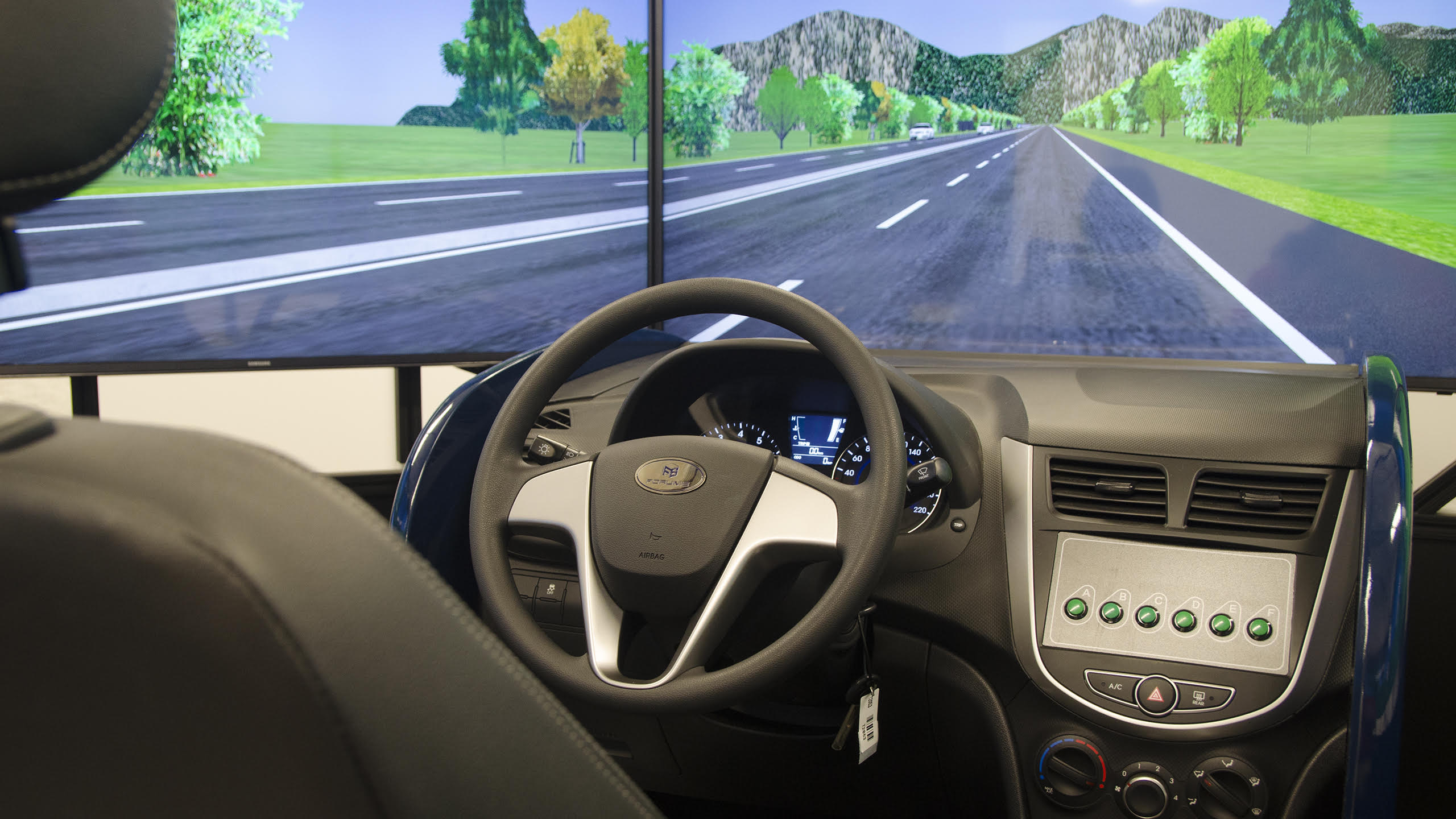 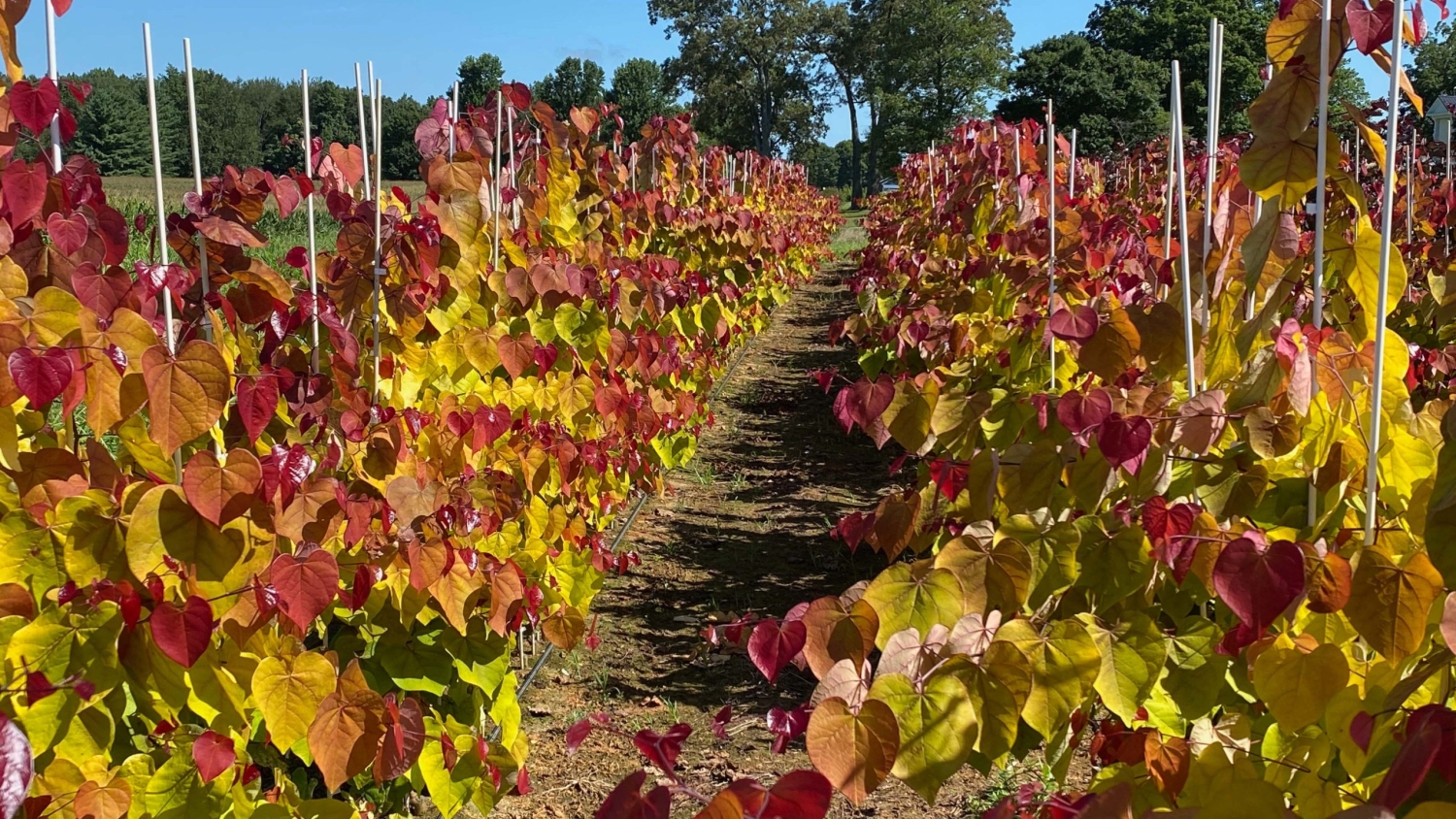 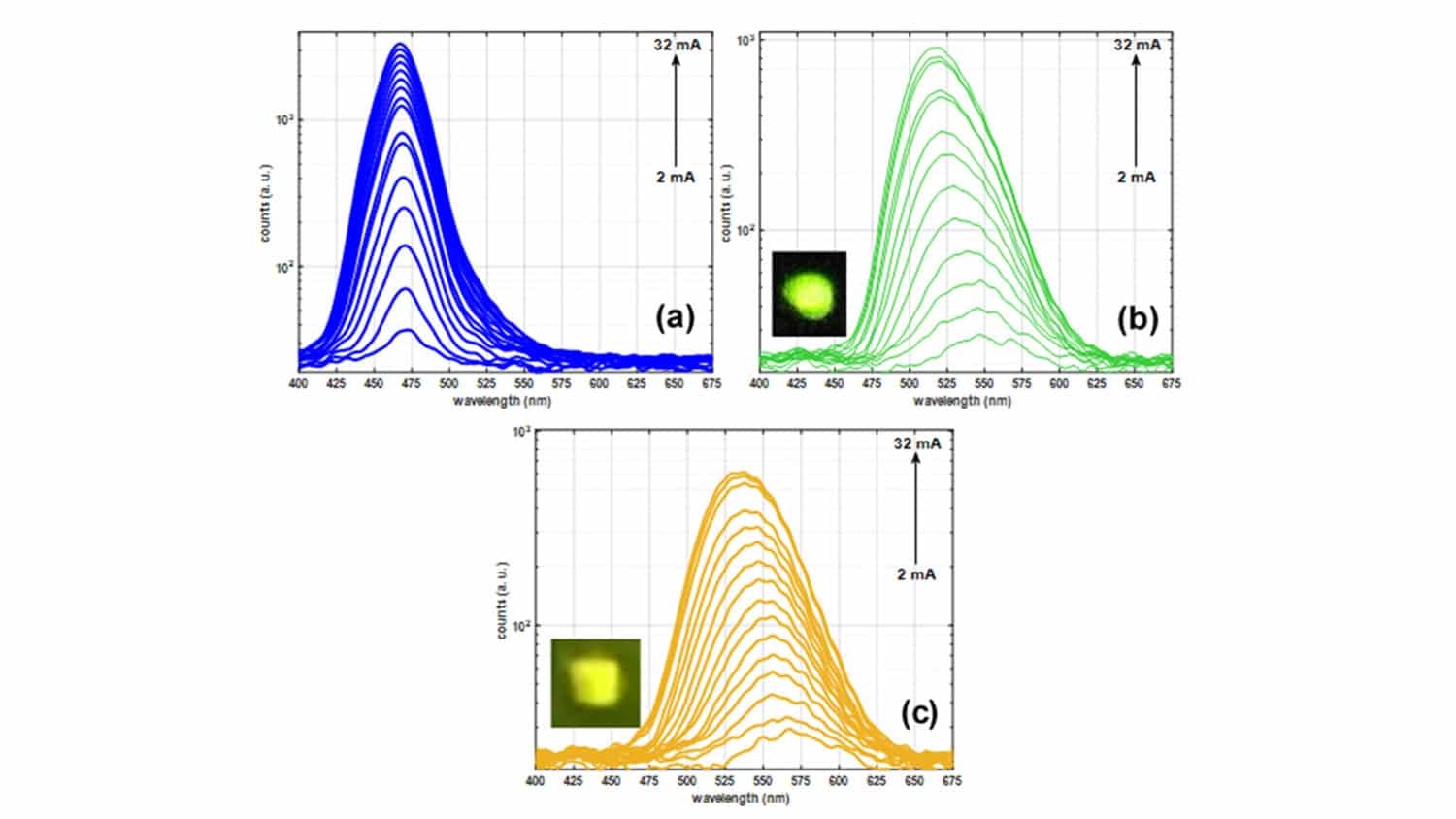