The spotted lanternfly, an invasive insect that can kill grapevines and damage other crops, has a chance of first reaching the wine-producing counties of California in five years, according to a new analysis from North Carolina State University researchers.

In the study published in Communications Biology, researchers used a computer simulation tool to predict the timing of the spread of the spotted lanternfly, Lycorma delicatula, across the United States if efforts to control its spread are stopped. They predicted there is a high probability of the insect spreading to North Carolina by 2027, and a chance of the insect first reaching California’s grape-producing counties that same year.

“This is a big concern for grape growers; it could lead to billions of dollars of losses in the agricultural sector,” said the study’s lead author Chris Jones, research scholar with the NC State Center for Geospatial Analytics. “With this study, we have a baseline that we can use to evaluate the effect of different management strategies.”

The spotted lanternfly is native to Asia. It was first identified in the United States in Pennsylvania in 2014. Since then, it has spread to at least 11 other states. The invasive insect can damage or destroy commercially valuable crops such as grapes, apples, almonds, walnuts, cherries, hops, and peaches, as well as certain trees. It kills plants by directly feeding on them, and can also damage them by leaving behind a residue known as “honeydew” that helps mold grow. California, which produces 82% of the nation’s grapes, has been identified along with Washington state as a “highly suitable” climate for the spotted lanternfly.

“It’s hard to say in advance exactly what the spotted lanternfly’s impact will be on the grape-producing regions of the West Coast, since we only have data from cold-producing regions,” Jones said. “In Pennsylvania, we’ve seen vineyard losses from the double whammy of cold and from spotted lanternflies feeding on the vines. But we do know producers can also experience losses because of the mold growth alone.”

To predict the insect’s spread, researchers used a computer simulation tool known as “PoPS,” or the Pest or Pathogen Spread forecasting system, which they have developed to track any type of pest or disease. Their system combines information on climate conditions suitable for spread of the pest with data on where cases have been recorded, the reproductive rate of the pest and how it moves in the environment. New data helps their forecasting system get better at predicting future spread.

To track spotted lanternfly, researchers used observations gathered by state and federal agriculture and pest experts between 2015 and 2019. They considered railroad networks to be a “high risk” pathway for the spotted lanternfly to spread to the West Coast, as it is a hitchhiking pest that can lay its eggs on many different surfaces, including vehicles. People can accidentally move the insect when they transport shipping material, stone, railroad cars, or even vehicles where the insect has laid its eggs.

“The main reason we included proximity to the railroad network in our model is because it is highly correlated with long-distance dispersal,” Jones said.

In addition to accounting for proximity to a rail line in the insect’s spread, researchers also assumed that the insect requires the presence of the invasive host tree – the tree of heaven or Ailanthus altissima – for most of the insect’s reproduction. The researchers said the tree often grows along highways and rail lines.

“We assumed that the spotted lanternfly needs tree of heaven to complete its life cycle,” Jones said. “The presence of tree of heaven, along with rail networks, seem to be two factors that could drive spread to California. The temperature there is relatively suitable across the state.”

Researchers expect the spotted lanternfly will be established throughout much of the United States by 2037 if all efforts to control it are stopped.

They predicted there would be a high probability of the insect spreading in North Carolina by 2027. The spotted lanternfly has already been identified in Virginia, and North Carolina forestry experts are tracking it closely. Researchers said they are working to raise awareness among growers here.

Researchers said their findings could help state and federal officials working to protect U.S. crops like grapes, an industry valued at approximately $6.5 billion nationwide. Their findings provide a baseline for comparison for their management strategies. In addition, officials can use their computer modeling system to test the outcome of different management strategies.

“We hope this helps pest managers prepare,” Jones said. “If they can start early surveillance, or start treating as soon as the spotted lanternfly arrives, it could slow the spread to other areas. They could also pre-emptively remove tree of heaven around vineyards.”

Note to editors: The abstract follows.

Abstract: Models that are both spatially and temporally dynamic are needed to forecast where and when non-native pests and pathogens are likely to spread, to provide advance information for natural resource managers. The potential US range of the invasive spotted lanternfly (SLF, Lycorma delicatula) has been modeled, but until now, when it could reach the West Coast’s multi-billion-dollar fruit industry has been unknown. We used process-based modeling to forecast the spread of SLF assuming no treatments to control populations occur. We found that SLF has a low probability of first reaching the grape-producing counties of California by 2027 and a high probability by 2033. Our study demonstrates the importance of spatio-temporal modeling for predicting the spread of invasive species to serve as an early alert for growers and other decision makers to prepare for impending risks of SLF invasion. It also provides a baseline for comparing future control options. 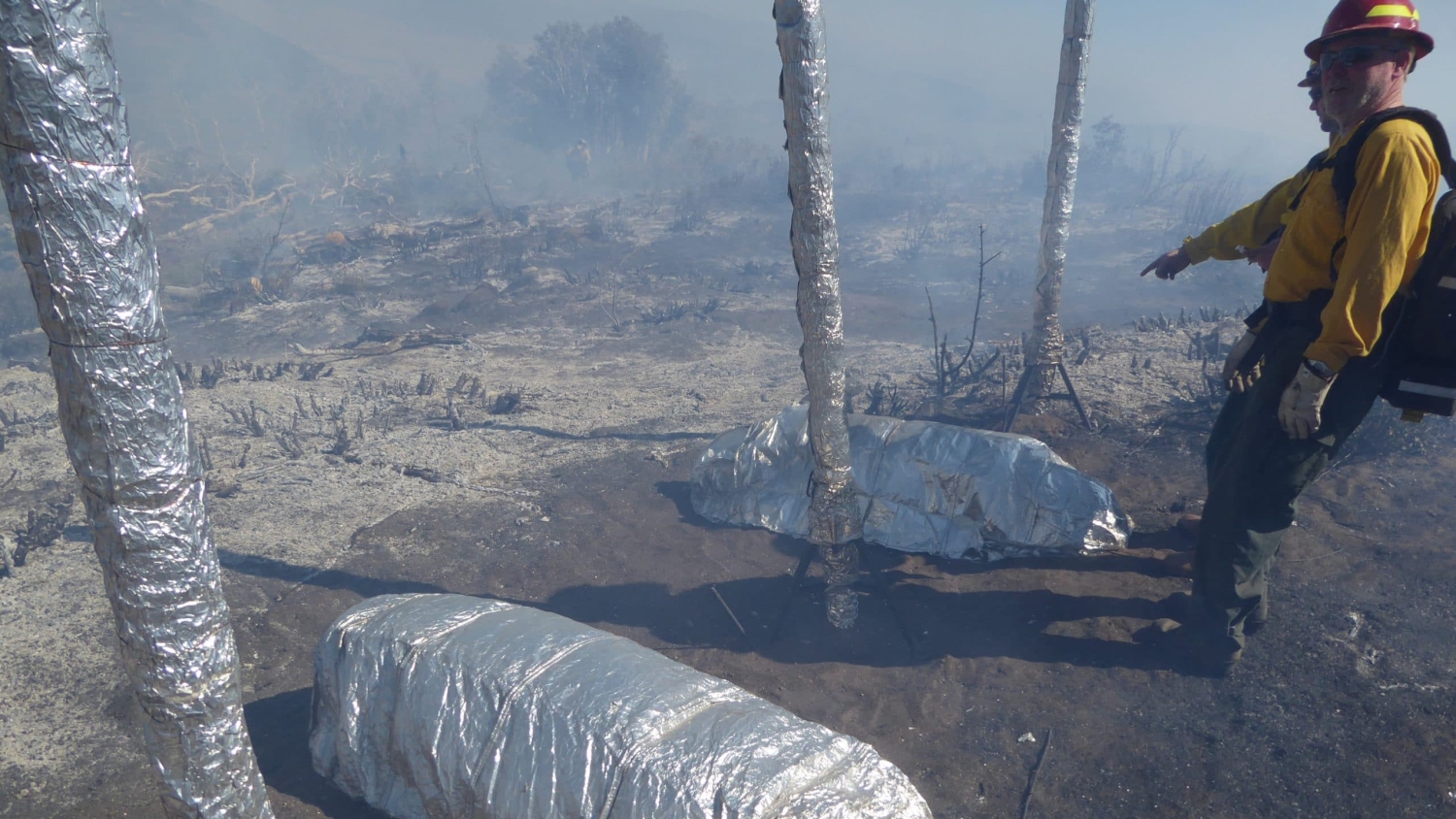 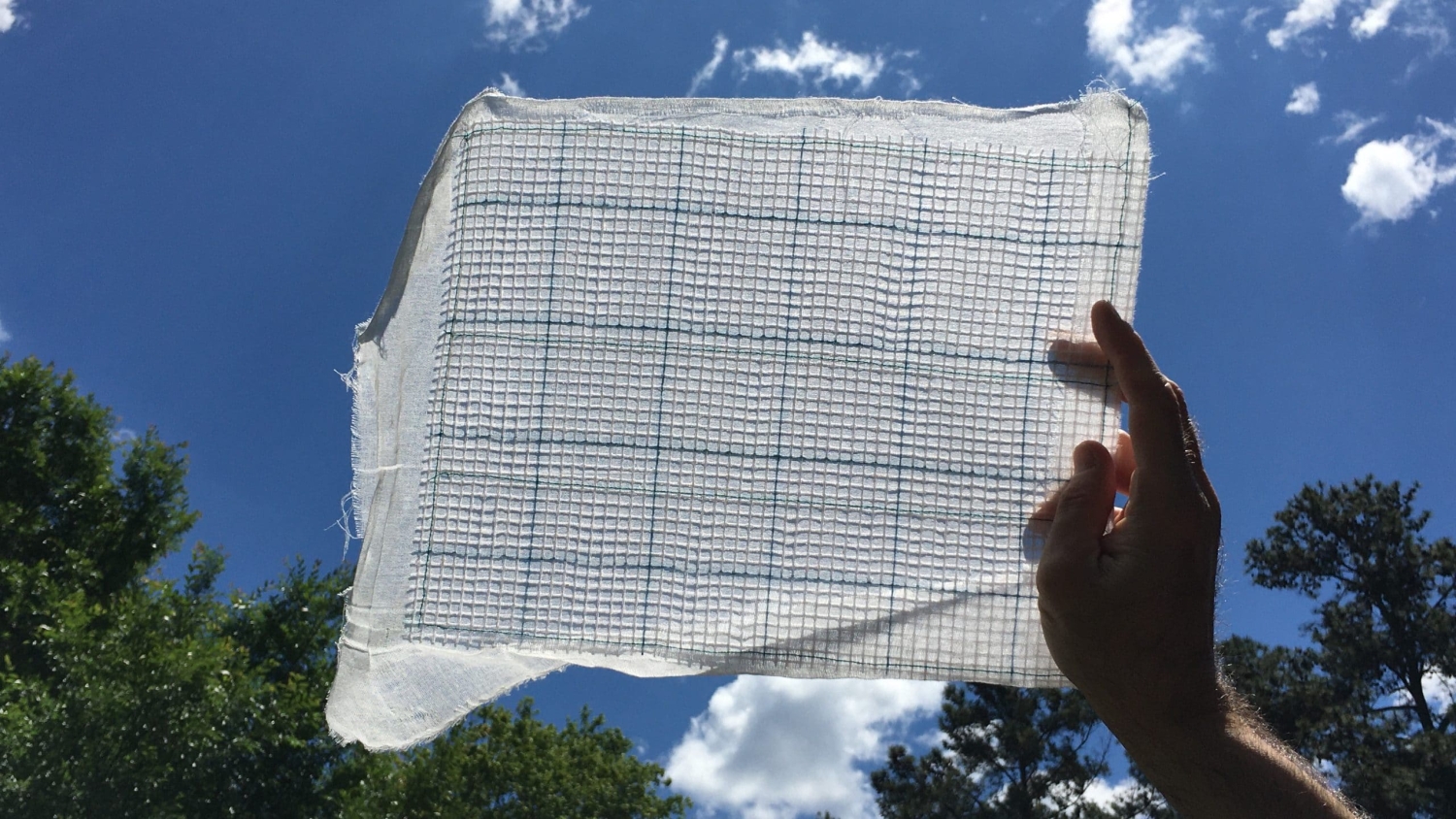 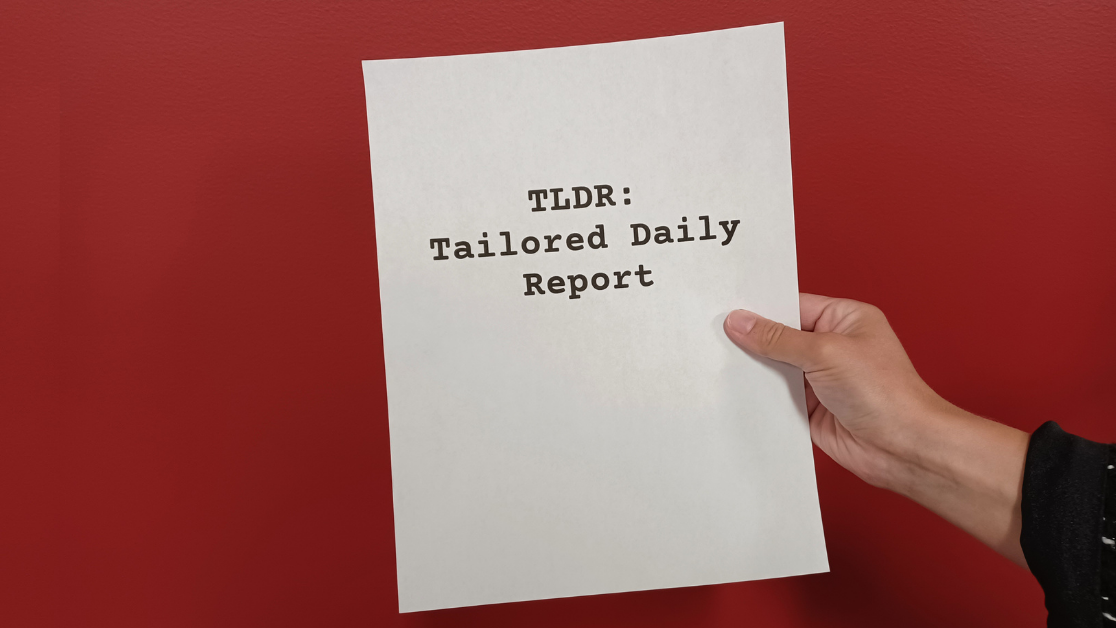