Researchers from North Carolina State University have developed a wireless system that uses radio transmitters and receivers to estimate soil moisture in agricultural fields at multiple depths in real time, improving on existing technologies that can be used to inform irrigation practices that both improve crop yield and reduce water consumption.

“Estimating soil moisture is important because it can be used by growers to irrigate their fields more efficiently – only irrigating fields when and where the water is needed,” says Usman Mahmood Khan, first author of a paper on the work and a Ph.D. student at NC State. “This both conserves water resources and supports things like smart agriculture technologies, such as automated irrigation systems. What’s more, conserving water resources can also help reduce carbon emissions, because less energy is used to pump water through the irrigation system.”

The new technology, called Contactless Moisture Estimation (CoMEt), does not require any in-ground sensors. Instead, CoMEt assesses soil moisture using something called “phase,” which is a characteristic of radio waves that is affected by both the wavelength of the radio waves and the distance between the radio wave’s transmitter and the wave’s receiver.

CoMEt relies on an above-ground wireless device that transmits radio waves into the soil. Some portion of the radio waves passes through the soil before being reflected back into the air, where the wireless device can receive the signal and measure the phase shift. The system allows users to assess soil moisture at multiple depths by increasing the power of the transmitted signal – the more powerful the signal, the deeper the assessment.

“This process allows us to assess soil moisture at multiple depths using a single signal, without using any sensors in the soil or in contact with the ground surface,” says Muhammad Shahzad, co-author of the paper and an associate professor of computer science at NC State. “For example, we’ve demonstrated in experimental testing that if we use a signal that is powerful enough to penetrate 38 centimeters into the soil, we are able to assess how the phase of the signal changed at the surface level of soil, 38 centimeters beneath the surface, and at an intermediate level between those two.”

This is possible because the CoMEt device contains multiple antennas, allowing it to capture a significant amount of data from the radio waves that “bounce” out of the soil. The measurements collected by the device’s suite of antennas are then plugged into an algorithm that can determine both changes in the signal’s wavelength and how deep the signal traveled into the soil. This allows the CoMEt device to accurately assess the phase change of the signal, which in turn gives users a soil moisture estimate for the relevant depths.

“Estimating the soil moisture at multiple depths is important, because farmers often need to maintain certain levels of moisture at different depths depending on the crop and where they are in the crop-cycle,” Khan explains.

“We think CoMEt could be used in multiple ways,” says Shahzad. “Growers could manually move the CoMEt device to measure soil moisture at various points in the field; they could use CoMEt in conjunction with a manually operated drone to assess soil moisture; or they could use CoMEt with an automated drone that flies a defined pattern over the field.”

Technologies that are currently in use by growers to measure soil moisture rely on in-ground sensors. However, this approach requires farmers to place multiple sensors around the field in order to capture moisture levels, since moisture levels vary due to differences in drainage, proximity to irrigation lines, and so on. For large fields, growers need a lot of sensors – and that gets expensive.

“We think it would be possible to manufacture CoMEt devices for about the same amount of money as an accurate in-ground sensor,” says Khan. “But where a grower would only need one CoMEt device, they would have to buy quite a few in-ground sensors to collect the same amount of information on soil moisture. In short, we think CoMEt would be significantly more cost effective.

“What’s more, installation and maintenance of in-ground sensors is time-consuming and inconvenient. And CoMEt requires neither.”

“At this point, we’re looking for industry partners to explore how we can get this technology into the hands of growers who will be able to make use of it,” Shahzad says.

The paper, “Estimating Soil Moisture using RF Signals,” will be presented at the 28th Annual International Conference On Mobile Computing And Networking (ACM MobiCom), being held Oct. 17–21 in Sydney, Australia.

Abstract: In this paper, we propose CoMEt, a radio frequency based approach that measures soil moisture at multiple depths underneath the ground surface without installing any objects in the soil and without making any contact with the ground surface. The main insight behind CoMEt is that the phase of an RF signal depends on its wavelength in the medium through which it is propagating, which in turn depends on the amount of soil moisture. To measure soil moisture, CoMEt leverages the phase changes across successive antennas in a receive antenna array along with the time of flight of the received signal to jointly estimate the depth of each layer of soil and the wavelength of the signal in each layer. It then uses these estimates to obtain the amount of moisture in each soil layer. We have implemented CoMEt using a software defined radio and a Raspberry Pi to measure soil moisture in real-time. We have extensively evaluated CoMEt in both indoor and outdoor environments. Our results show that CoMEt estimated soil moisture for up to three layers of soil with a median error of just 1.1%. 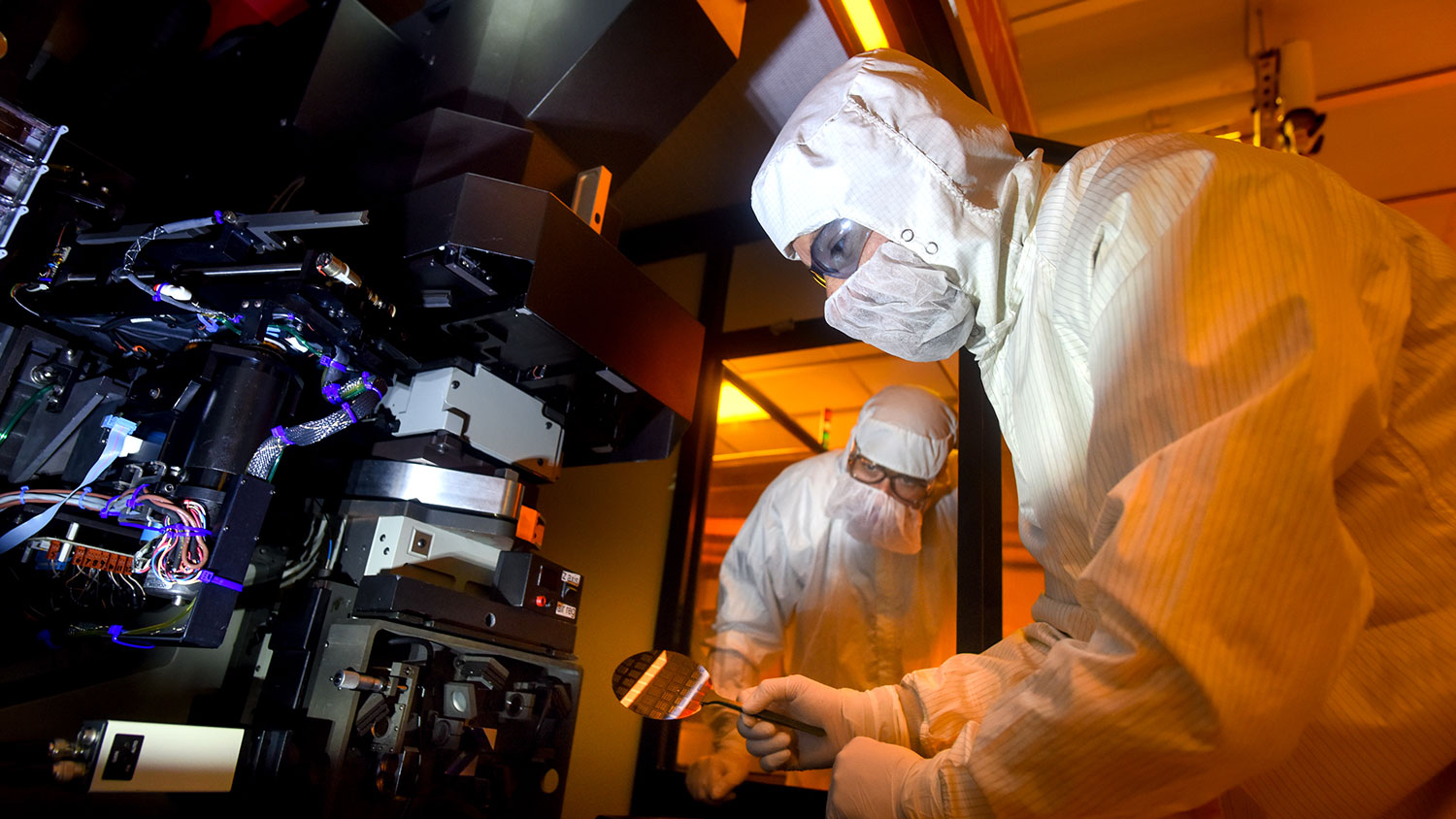 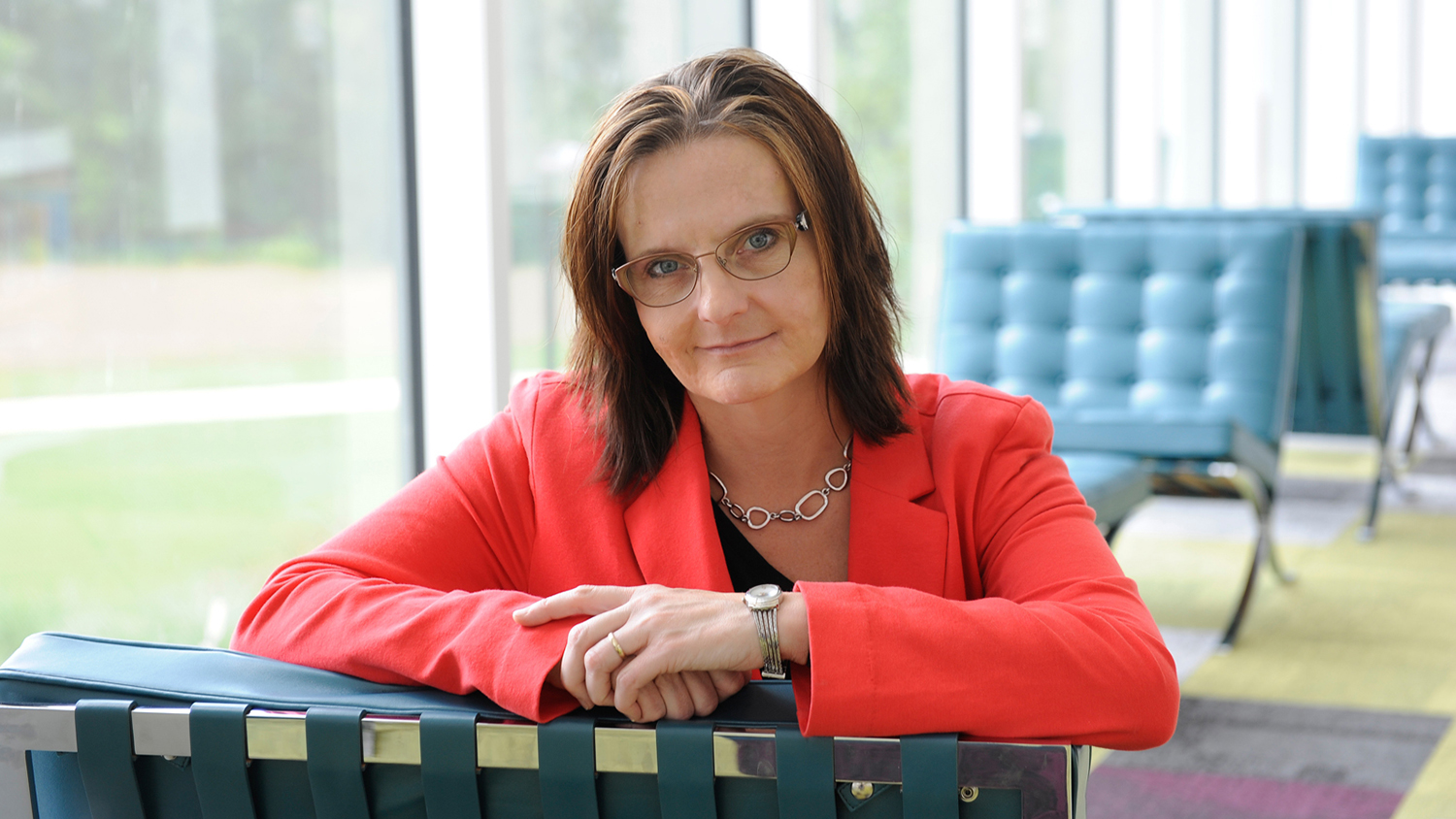 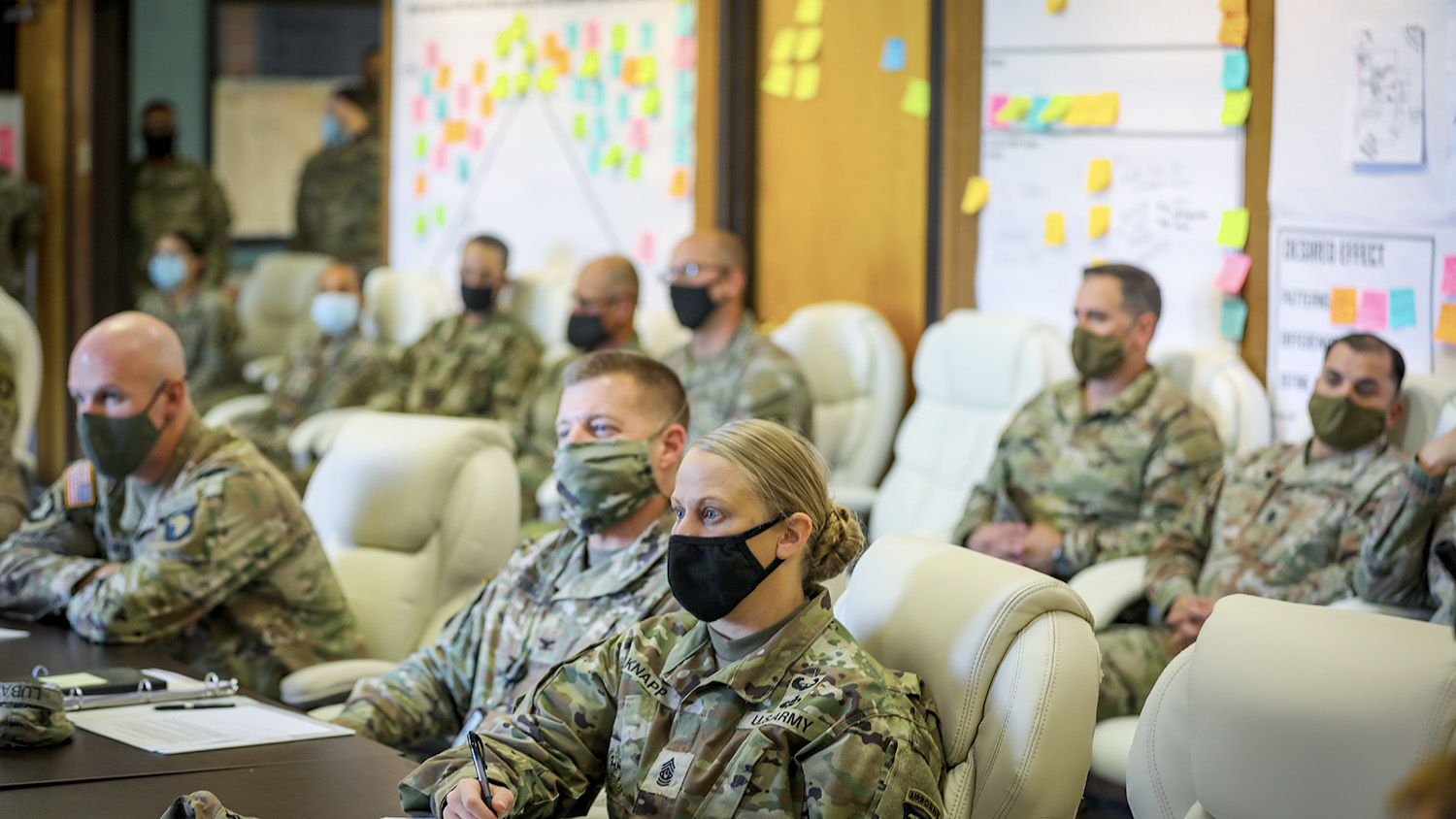