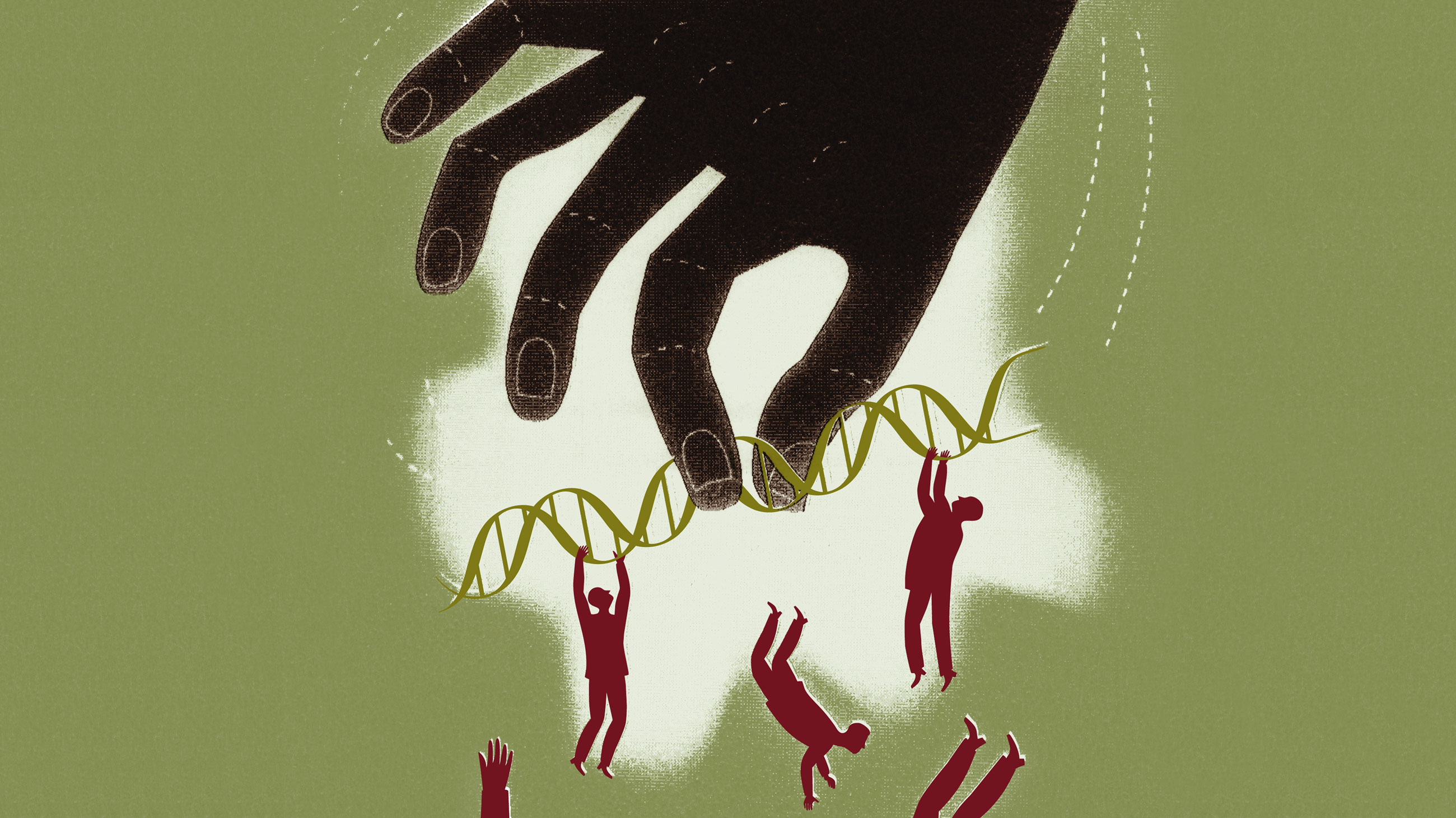 In the ongoing controversy over whether and how to use a powerful new genome editing technology in the wild to achieve conservation and public health goals, two new papers urge caution. Source: Quanta Magazine

‘Gene Drives’ Are Too Risky for Field Trials, Scientists Say

The short-tailed weasel, decimated native bird populations after it was introduced to New Zealand. Altering the genes of invasive animals might save threatened species, scientists said, but could also have devastating consequences.” Source: New York Times

International negotiations might be required before such genetically modified mosquitoes were set loose. “That’s not a question for scientists to answer on their own,” said Jason A. Delborne, a social scientist at North Carolina State University and a member of the N.A.S. gene drive committee.

New Model Warns About CRISPR Gene Drives in the Wild

Among those who disagree with their assessment is Jason Delborne, one of the authors of the 2016 report and a professor of science, policy and society at North Carolina State University. While the 2016 report did suggest a stepwise approach to field tests, the authors “concluded that not enough was known to pursue an environmental release,” Delborne wrote by email.

“Arguably that has not changed,” he added. “Unfortunately, the term ‘field trial’ is not a precise concept, because its degree of risk depends upon the specifics of the technology and its context.”

Related: New Zealand’s War on Rats Could Change the World

The nation wants to eradicate all invasive mammal predators by 2050. Gene-editing technology could help—or it could trigger an ecological disaster of global proportions.
Ed Yong, The Atlantic, Nov 16, 2017

Excerpt:
“In 2014, Kevin Esvelt, a biologist at MIT, drew a Venn diagram that troubles him to this day. In it, he and his colleagues laid out several possible uses for gene drives—a nascent technology for spreading designer genes through groups of wild animals…”

Genetically Engineering the Natural World, it Turns Out, Could Be a Disaster 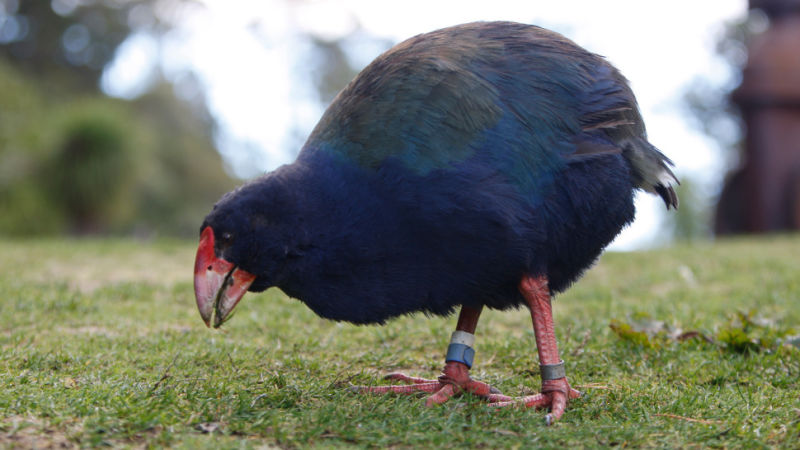 A Takahe, a native New Zealand flightless bird which is threatened with extinction, seeks out food at the Zealandia wildlife sanctuary in Wellington, New Zealand. Source: Gizmodo

“This is part of an ongoing conversation about the balances of risk and benefits of gene drive technology,” said Jason Delborne, a scientist who works on gene drives at North Carolina State University who was not involved in the recent work.

“These new papers signal that we should be even more cautious about gene drive technology.”