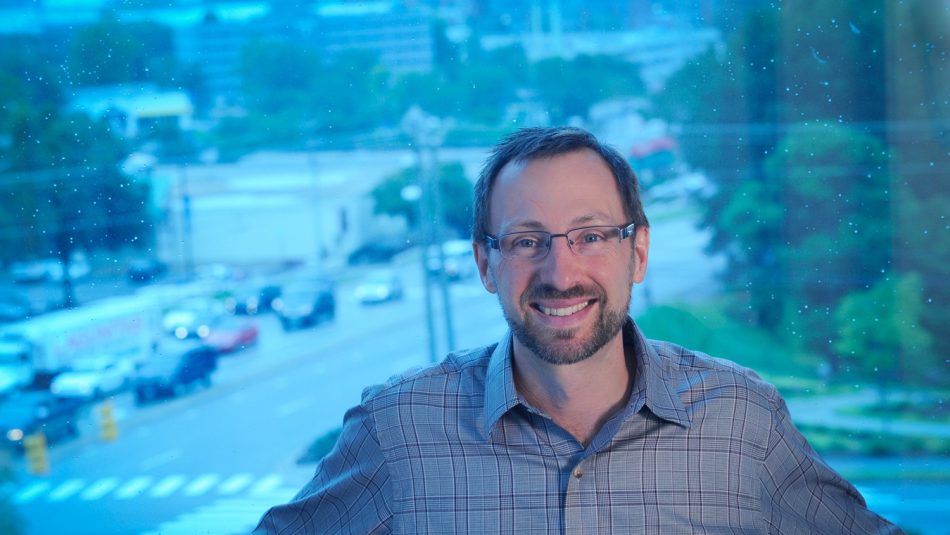 Dr. Jason Delborne has been appointed to the National Academies of Sciences provisional committee on The Potential for Biotechnology to Address Forest Health, or Forest Biotech Study. The study will be looking at the potential uses of biotechnology to mitigate threats to forest tree health, identify ecological, ethical, and societal implications of using this technology in forests, and develop an agenda to address knowledge gaps in its application.

The archived webcast will be posted online

Dr. Delborne is an Associate Professor of Science, Policy, and Society in the College of Natural Resources and serves on the Genetic Engineering and Society Center Executive Committee. He joined NC State in August 2013 as part of the Chancellor’s Faculty Excellence Program.

His research focuses on highly politicized scientific controversies, such as agricultural and forest biotechnology, gene drives, synthetic biology, and biofuels. Drawing upon the highly interdisciplinary field of Science, Technology, and Society (STS), he engages various qualitative research methodologies to ask questions about how policymakers and members of the public interface with controversial science.

Dr. Delborne holds a bachelor’s degree in human biology from Stanford University (1993) and a doctorate in environmental science, policy, and management from the University of California, Berkeley (2005). He completed postdoctoral training funded by the National Science Foundation at the University of Wisconsin–Madison (2006–2008) before beginning his faculty career as an assistant professor of liberal arts and international studies at the Colorado School of Mines (2008–2013). Dr. Delborne recently served on the National Academies of Sciences, Engineering, and Medicine committee on gene drive research, which released its report, Gene Drives on the Horizon, in June 2016.