Jennifer Kuzma in the WSJ: Referring to gene-editing as “breeding” seems disingenuous 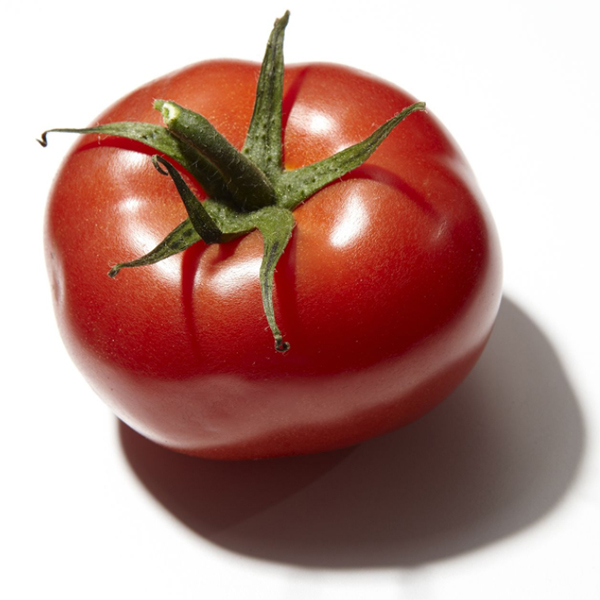 Is This Tomato Engineered? Inside the Coming Battle Over Gene-Edited Food

The agriculture industry, which hopes Crispr technology will transform the business, faces opponents who call it ‘GMO 2.0’

Zachary Lippman, a plant biologist at Cold Spring Harbor Laboratory, stood among 2 acres of his experimental crops, including some altered with a gene-editing technology called Crispr-Cas9, one of the most ambitious efforts yet to improve on what nature created.

He plucked a tomato, held it up and asked: “Will people eat it?”

That question is rippling through the food industry, where a battle for public opinion is under way even before the new gene-edited foods hit the market. 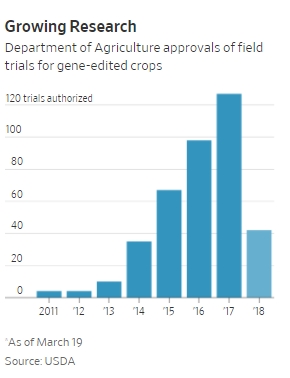 Proponents including scientists and agriculture-industry executives say gene editing in plants could transform agriculture and help feed a growing global population. Organic farmers and natural-food companies say it may pose risks to human health and permanently alter the environment by spreading beyond farms.

The agricultural industry is desperate to avoid a repeat of the acrimonious and costly battles it fought over the genetically modified crops currently on the market, even though authorities such as the Food and Drug Administration and World Health Organization have deemed them safe. Seed companies and farm groups have spent millions of dollars on campaigns promoting the benefits of biotech crops, while fighting labeling requirements and proposals to block their cultivation.

Professor Jennifer Kuzma, co-director of the Genetic Engineering and Society Center at North Carolina State University, says she understands why companies want to stay away from the GMO label, but says referring to the new gene-editing techniques as breeding “seems a little disingenuous.”

“It is a biotech-improved crop,” she says. “Something along those lines would be more honest and is more likely not to come back and bite them in the future if consumers find out it is not really just breeding, it’s something more.”

Read the full article at The Wall Street Journal