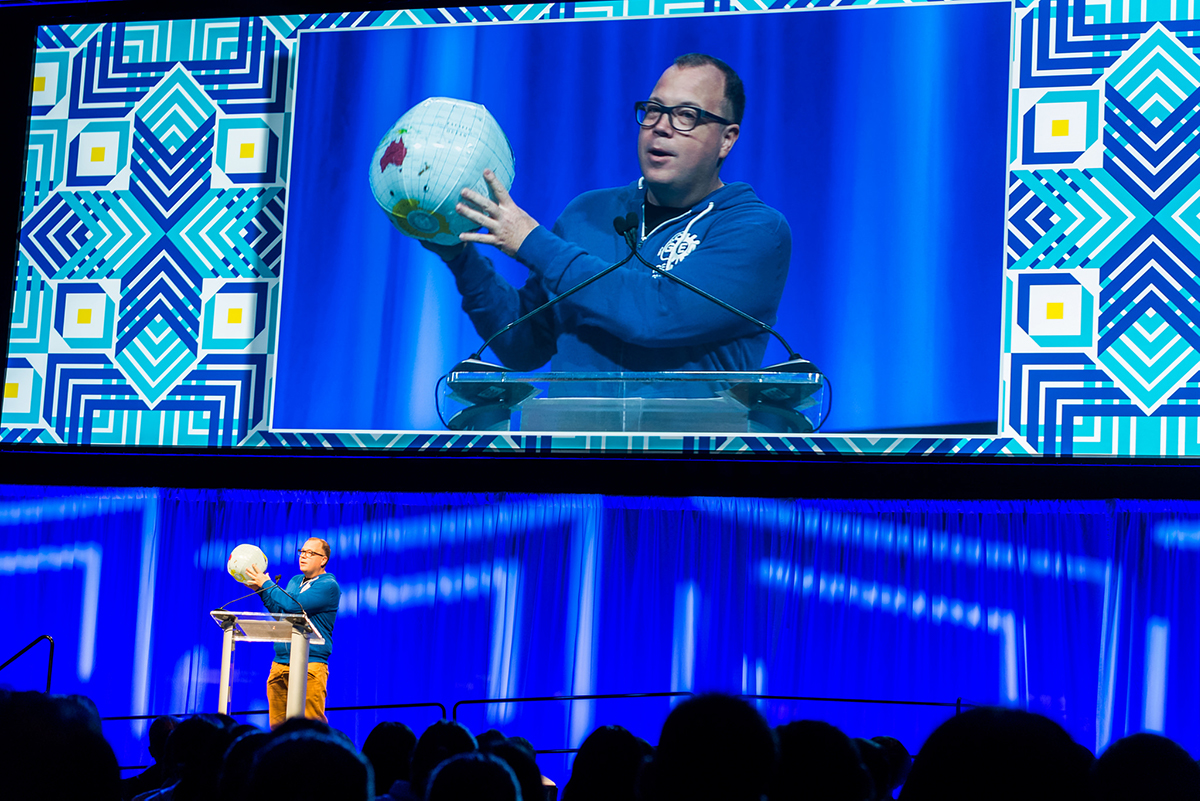 Todd Kuiken speaking at iGEM 2017, where he served on the Human Practices committee. Credit: iGEM Foundation and Justin Knight.

Prior to the recent European Union ruling regarding gene-edited plants, opponents stoked fears that these new gene editing techniques were a loop-hole for big agricultural companies to release their untested, dangerous GMOs onto an unsuspecting public. Post ruling, proponents are shouting like Chicken Little, warning of the collapse of research and innovation in Europe, and that the U.S. will be left without a market for its crops.

There are many assumptions and misleading statements on both sides. For one, numerous studies – including the recent U.S. National Academies report on genetically engineered crops (chaired by GES Center Co-director Fred Gould) – found “no substantiated evidence that foods from genetically engineered crops were less safe than foods from non-GE crops.” And talk of falling markets and the collapse of research endeavors is equally misleading. Bayer, a German company which acquired Monsanto earlier this year, stated prior to the ruling that they would not develop genetically modified crops for commercial use in Europe. BASF moved its plant research operations from Germany to the U.S. back in 2012. And U.S. farmers are already restricted in terms of selling their GMO crops inside Europe. If this feels like déjà vu, it’s because this is exactly where we have been since the EU’s original directive on GMOs issued in 2001.

The “new” question at hand is whether gene edited plants fall under current GMO regulations. The EU’s 2001 directive exempted organisms whose genomes were modified using mutagenesis, or techniques that introduce changes to an organism’s DNA without adding foreign DNA. The U.S. regulates, in part, any organism which has been altered or produced through genetic engineering, if the donor organism, recipient organism, vector, or vector agent, meets the definition of a plant pest.

Yet our governance systems are stuck in static state, unable to evolve alongside society and the technologies they are charged with evaluating.

Genome editing takes place within the plants own cells and does not introduce foreign DNA. The process acts more like a computer program which finds the portion of DNA of interest, cuts it and then replaces it with new DNA code. Enabling researchers to turn off/on genes that produce different traits. Traits, according to some researchers, that could be bred in/out using traditional breeding methods. So the basic question regulators in both the U.S. and European Union answered is this: Do plants produced through genome editing present an unreasonable risk compared to traditional breeding methods?

What the recent EU decision says is that plants produced using gene editing are in fact different than traditional breeding. Implying that they do in fact present an unreasonable risk compared to traditional breeding methods and would need to go through its 2001 directives risk assessment prior to their release. Which, in practice, has kept most GMOs out of European markets. The U.S. Department of Agriculture, in regards to genome edited plants, says, “USDA does not regulate or have any plans to regulate plants that could otherwise have been developed through traditional breeding techniques as long as they are not plant pests or developed using plant pests.” This implies that they are similar to traditional breeding methods, do not require a risk assessment prior to their release, and may open the door for more GMOs to enter the market.

These recent advances are far from the first time humans have developed ways to alter the DNA of organisms, and these tools and technologies will continue to evolve. Yet our governance systems are stuck in static state, unable to evolve alongside society and the technologies they are charged with evaluating. 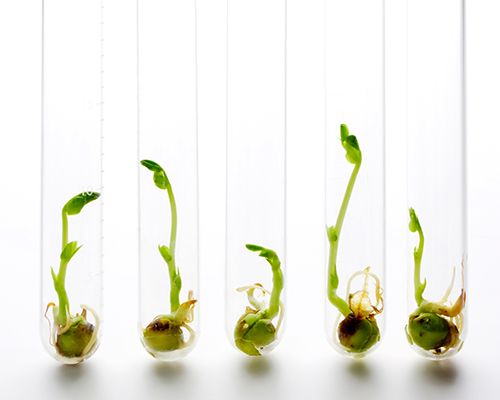 Younger generations are being raised amongst a plethora of technologies, and are increasingly being exposed to genetic engineering in high school, college, and through community biology labs now operating around the world. In a few months, thousands of young people from across the globe will converge on Boston for the annual International Genetically Engineered Machines competition. The competition gives students from high schools, colleges, and community biology labs the opportunity to push the boundaries of genetic engineering. 100 of the more than 300 teams will come from China, 79 from the U.S., 70 from Europe; and the remaining from Asia, Africa, Latin and South America. This generation will have an increasingly powerful say in the governance debates around genome editing. Whether or not the research and innovations they produce will ever prove successful, will be determined, in part, by where this research can take place and whether or not there will be a market for such innovations.

Todd is an environmental scientist who now evaluates and designs new research and governance strategies to proactively address the biosafety, biosecurity and environmental risks associated with synthetic biology and genetic engineering.