USDA to biotech: Call your own compliance 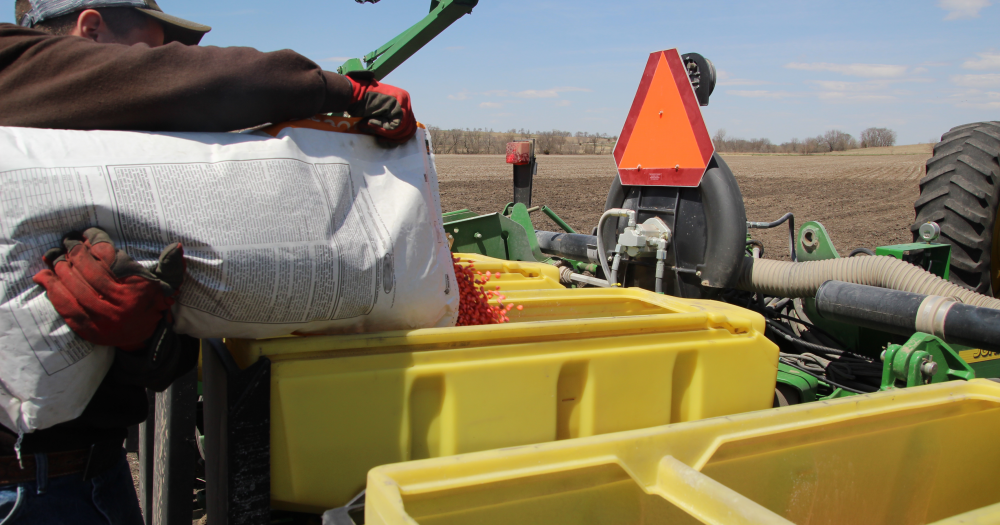 The U.S. Department of Agriculture wants agribusiness to sell more genetically engineered (GE) seeds and food products all over the world, as soon as possible. This rule would go beyond already controversial genetically modified organisms (GMOs) to encompass hundreds of new products of new gene and genome editing techniques. The fastest way to do that? Propose a rule to let GE product developers declare that their products don’t need to be regulated.

If the proposed rule becomes law, USDA will write a letter like this:

Dear Biotechnology Product Developer,
We write in response to your request that we affirm the validity of your self- determination that your GE product complies with USDA rules authorized by the Plant Protection Act. We grant your request. You may sell your product in the U.S. and in foreign countries, once you have received grants of self-determination validity from the Food and Drug Administration and the Environmental Protection Agency.

(FDA and EPA rules for self-determination will come all too soon.)

Unfortunately, this scenario is not science fiction, but the very likely result of USDA’s proposed rule, if it is finalized. The deadline for public comment on the rule is August 5. IATP opposed the rule in a July 30 letter for several reasons, including:

USDA, in its desire to maximize trade in GE crops as soon as possible and everywhere, has proposed a rule that would make it exceedingly difficult to assess a GE plant’s risks, even for the “unfamiliar products” that are targeted for USDA paperwork review, when GE product developers decide not to self-determine their compliance with the rule to increase acceptance of their products by foreign regulators in U.S. export targets . The classification of commercial applicant studies and data as “confidential business information” adds to a proposed rule that, as Professor Kuzma writes, “does not inspire public confidence.”

This article originally appeared on the Institute for Agriculture and Trade Policy website and has been reposted here with permission.