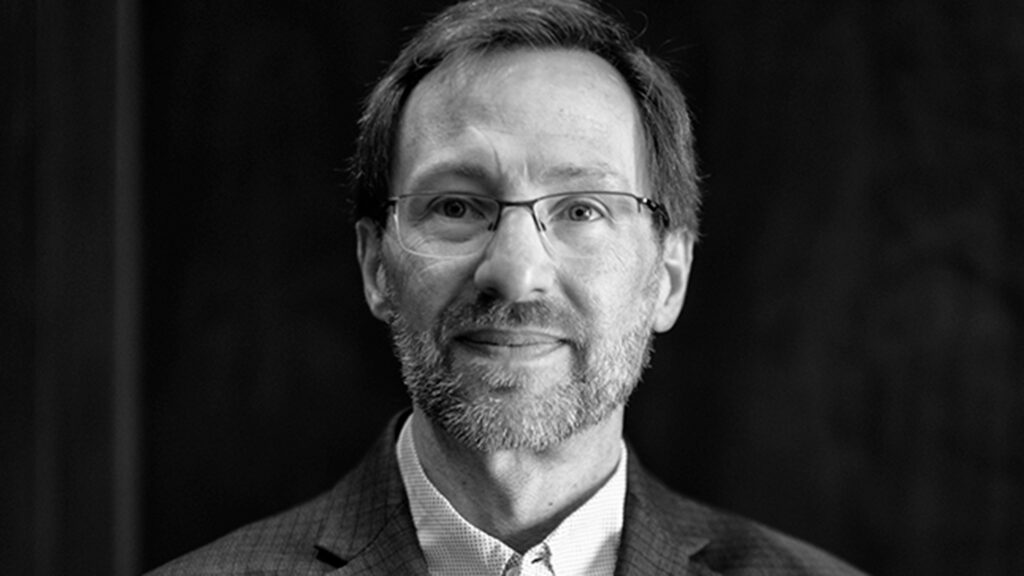 Two professors at NC State’s College of Natural Resources have been named 2021 Fellows of the American Association for the Advancement of Science (AAAS), the largest general scientific society in the world.

Jason Delborne and Mary Watzin, both of the Department of Forestry and Environmental Resources, are among the 564 scientists, engineers and innovators from around the world to be recognized as 2021 AAAS Fellows for their “scientifically and socially distinguished achievements.” A total of eight NC State faculty members were elected this year.

“AAAS is proud to honor these individuals who represent the kind of forward thinking the scientific enterprise needs, while also inspiring hope for what can be achieved in the future,” said Sudip Parikh, AAAS chief executive officer and executive publisher of the Science family of journals, in a press release.

As an interdisciplinary scholar who doesn’t fit neatly into traditional academic boxes, I’m really honored to have my contributions recognized by the premier science organization in the United States

Delborne is a professor of science, policy and society in the Chancellor’s Faculty Excellence Program, a University Faculty Scholar, and the director of NC State’s Science Technology and Society program. He is being recognized for “exceptional contributions to the understanding and practice of public engagement for the governance of emerging environmental technologies.”

“As an interdisciplinary scholar who doesn’t fit neatly into traditional academic boxes, I’m really honored to have my contributions recognized by the premier science organization in the United States,” Delborne said. “I’m also excited to contribute to the AAAS mission of promoting science for the public good, in the broadest sense.”

Since joining NC State in 2013, Delborne has studied the challenges and potentials of public and stakeholder engagement surrounding emerging environmental biotechnologies. His research has generated more than 50 peer-reviewed articles and book chapters, appearing in journals such as Science, Social Studies of Science, BioScience, and Public Understanding of Science.

Delborne’s recent projects have focused on the genetically engineered American chestnut tree, a gene drive mouse for biodiversity conservation, and the genetic biocontrol of invasive carp. As a social scientist, he studies the ways that engagement can influence innovation and the choices made about how to release novel biotechnologies into the environment.

“Emerging biotechnologies, such as CRISPR and gene drives, create new possibilities to address challenges in agriculture, biodiversity conservation, and public health. These tools are exciting, but we need to develop them responsibly and in ways that bring diverse stakeholders and communities into conversations about technology design, development, regulation, and deployment,” Delborne said.

Watzin is a professor of forestry and environmental resources, the director of the Coastal Resilience and Sustainability Intiative, and a former dean of the College of Natural Resources. She is being recognized for her “marine and marine and watershed scientific contributions, interdisciplinary team science and science policy communication, and leadership in higher education.”

“It is tremendously gratifying to receive this recognition, not only because the citation refers to work across my career, but also because election as an AAAS Fellow is election and recognition of my contributions to science by my colleagues. I’ve been a member of AAAS for my entire career because it includes and advocates for all the sciences and is a powerful voice for science in policy-making. I am truly humbled and grateful for this recognition,” Watzin said.

After spending over two decades in the Rubenstein School of Environment and Natural Resources at the University of Vermont, Watzin joined NC State in 2012 as dean of the College of Natural Resources. Under her leadership, the college experienced significant growth. She hired some 60 faculty and staff, grew the student body by 20%, managed the acquisition of a $78 million timber deed at Hofmann Forest, and launched a $35 million fundraising campaign.

Watzin also oversaw the development of the college’s new Environmental First Year Program, the transition of the Center for Earth Observation to the Center for Geospatial Analytics, the incorporation of the environmental science undergraduate degree program into the college, as well as the creation of a Ph.D. in geospatial analytics, a graduate certificate in sport and entertainment venue management, and a graduate certificate in military land sustainability.

In 2019, Watzin stepped down as dean of the college and subsequently worked with the Office of the Executive Vice Chancellor and Provost to coordinate the university’s Coastal Resilience and Sustainability Initiative. She joined the faculty in the Department of Forestry and Environmental Resources in 2020.

Watzin specializes in aquatic ecology and watershed management, with a wide-ranging program of research focused on understanding how human activities influence ecosystem health and how adaptive management can be used to improve environmental outcomes.

“While I describe myself as an aquatic community ecologist, my passion is conducting research that both answers fundamental questions about how the world works and contributes to practical problem-solving in lake, estuarine, and watershed management,” Watzin said. “Solving these problems requires multidisciplinary partnerships across the natural science and engineering fields, and with social scientists with expertise in policy analysis, community networks, planning, and socioeconomics, thus my research is also highly collaborative.”

Throughout her career, Watzin has received numerous other recognitions for her teaching, research and service, including the Kroepsch-Maurice award for teaching excellence at the University of Vermont, the Teddy Roosevelt Conservation award, and the Ibaraki-Kasumigaura Prize for her work with colleagues in Macedonia and Albania on transboundary water management.

This article was originally published by NC State CNR News at https://cnr.ncsu.edu/news/2022/01/two-professors-named-2021-aaas-fellows/

Press Release, April 15, 2021 | A newly published special issue of Conservation Science and Practice makes the case for rebalancing the risk–benefit equation in conservation.

Mollie Rappe, June 29, 2020 | Jason Delborne, a researcher with the Genetic Engineering and Society Center and the College of Natural Resources, will lead the efforts to assess public opinion and analyze the potential regulatory pathway for techniques to introduce beneficial plant fungi to crops.