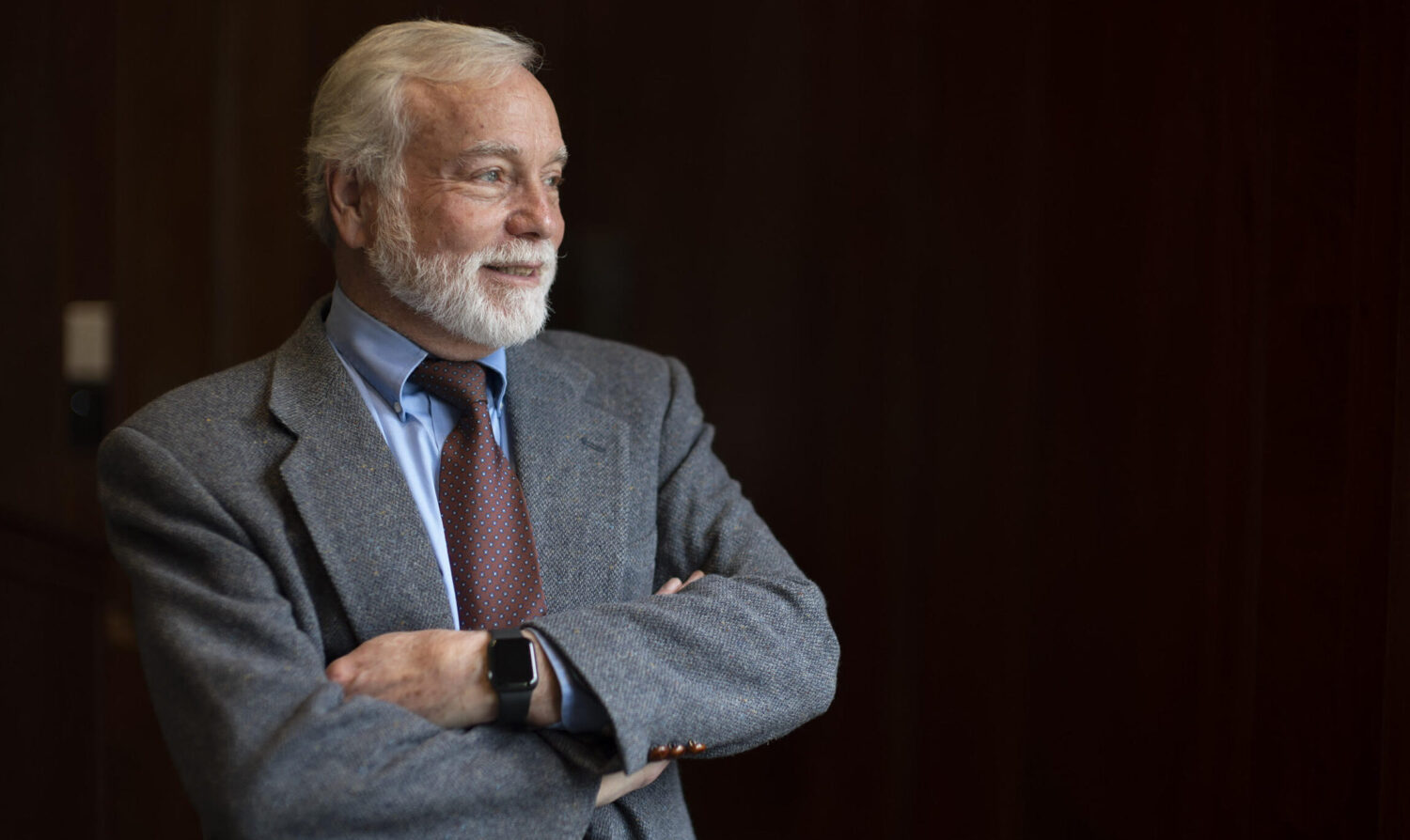 Rather than focusing on the methods and processes behind the creation of a GE crop to determine if testing is needed, a more effective framework would examine the specific new characteristics of the crop itself by using so-called “-omics” approaches, the article asserts. In the same way that biomedical sciences can use genomic approaches to scan human genomes for problematic mutations, genomics can be used to scan new crop varieties for unexpected DNA changes.

The most important question is, ‘Does the new variety have unfamiliar characteristics?’

Additional “-omics” methods such as transcriptomics, proteomics, epigenomics and metabolomics test for other changes to the molecular composition of plants. These measurements of thousands of molecular traits can be used like a fingerprint to determine whether the product from a new variety is “substantially equivalent” to products already being produced by existing varieties – whether, for example, a new peach variety has molecular characteristics that are already found in one or more existing commercial peach varieties.

“The approaches used right now – which differ among governments – lack scientific rigor,” said Fred Gould, University Distinguished Professor at North Carolina State University, co-director of NC State’s Genetic Engineering and Society Center and the corresponding author of the article. “The size of the change made to a product and the origin of the DNA have little relationship with the results of that change; changing one base pair of DNA in a crop with 2.5 billion base pairs, like corn, can make a substantial difference.” 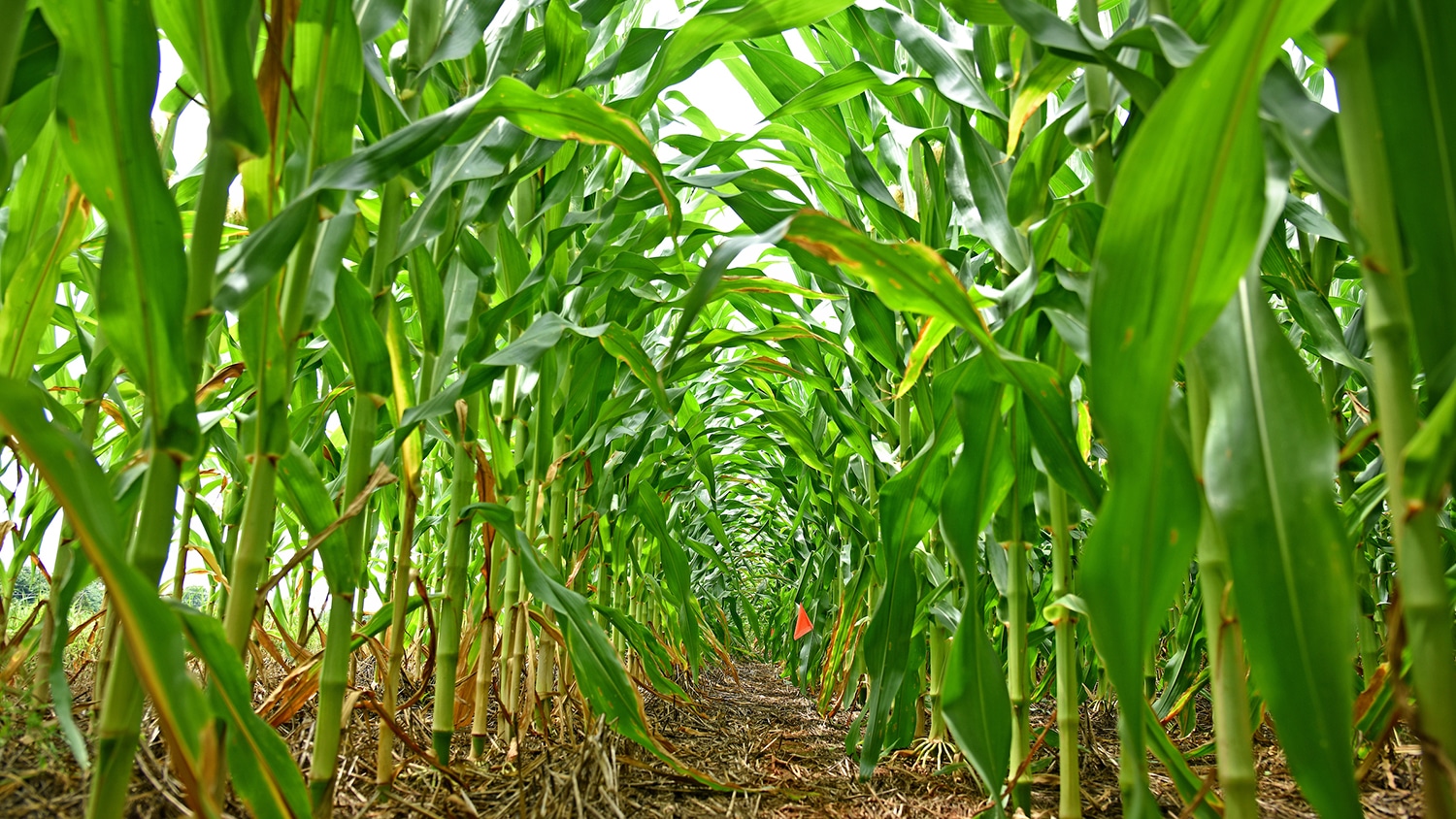 When dealing with varieties made using the powerful gene editing system known as CRISPR, for example, the European Union regulates all varieties while other governments base decisions on the size of the genetic change and the source of inserted genetic material. Meanwhile, in 2020 the U.S. Department of Agriculture established a rule that exempts from regulation conventionally bred crop varieties and GE crop varieties that could have been developed by methods other than genetic engineering.

The “-omics” approaches, if used appropriately, would not increase the cost of regulation, Gould said, adding that most new varieties would not trigger a need for regulation.

“The most important question is, ‘Does the new variety have unfamiliar characteristics,’” Gould said. The paper estimates that technological advances could make the laboratory cost for a set of “-omics” tests decrease to about $5,000 within five to 10 years.

Establishing an international committee composed of crop breeders, chemists and molecular biologists to establish the options and costs of “-omics” approaches for a variety of crops would start the process of developing this new regulatory framework. Workshops with these experts as well as sociologists, policymakers, regulators and representatives of the general public would enable trustworthy deliberations that could avoid some of the problems encountered when GE rolled out in the 1990s. National and international governing bodies should sponsor these committees and workshops as well as innovative research to get the ball rolling and ensure that assessments are accessible and accurate, Gould said.

Much effort has been expended globally over the past four decades to craft and update country-specific and multinational safety regulations that can be applied to crops developed by genetic engineering processes, while exempting conventionally bred crops. This differentiation made some sense in the 1980s, but in light of technological advances, it is no longer scientifically defensible. In the coming decades, innovations in genetic engineering and modern “conventional” processes of crop development will enable use of these approaches to alter more crops and more traits. Future governance of new plant varieties and foods, regardless of the processes and techniques used to develop them, will require new, scientifically sound assessment methodologies, developed in a manner acceptable to society. Here, we provide a rationale for one governance approach that moves away from current process-based regulation and uses newly developed molecular techniques that enable detailed characterization of the new crops and foods themselves.