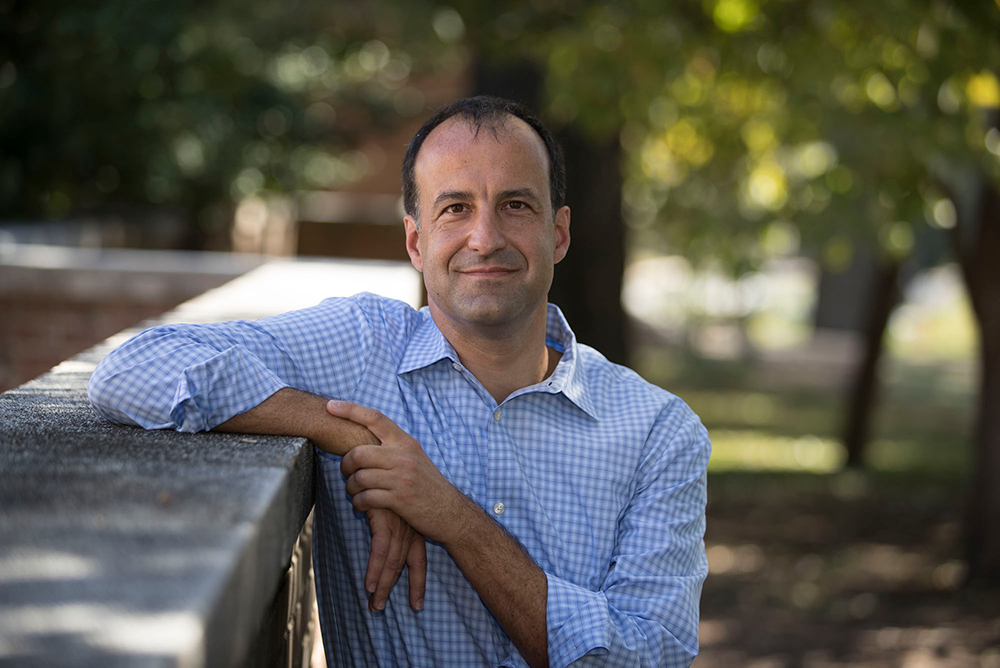 Note: There will be no live-stream this week as the video will be embargoed until a later date.

We develop a discrete-choice model of differentiated products for US corn and soybean seed demand to study the welfare impact of genetically engineered (GE) crop varieties. Using a unique data set spanning the period 1996–2011, we find that the welfare impact of the GE innovation is significant. In the last five years of the period analyzed, our preferred counterfactual indicates that total surplus due to GE traits was $5.18 billion per year, with seed manufacturers appropriating 56% of this surplus. The seed industry obtained more surplus from GE corn, whereas farmers received more surplus from GE soybeans.

Dr. Federico Ciliberto is a Professor at the University of Virginia, and also served in 2016 as an economist at the Antitrust Division in the U.S. Department of Justice. Professor Ciliberto is the author of a variety of articles in empirical industrial organization, with most of his work related to the antitrust and competition policy dynamics in industry. He has received research grants from the NIH and the USDA, and has been the Program Chairman of the International Industrial Organization Conference since 2017. He is a fellow of the Center for Economic and Policy Research (CEPR), London, and the German Institute for Economic Research, Berlin. He has taught topic classes in empirical industrial organization at the German Institute for Economic Research, Berlin; the University of Zurich (Switzerland); and Aarhus University (Denmark), where he was the VELUX Visiting Professor (Villum Kann Rasmussen Foundation)