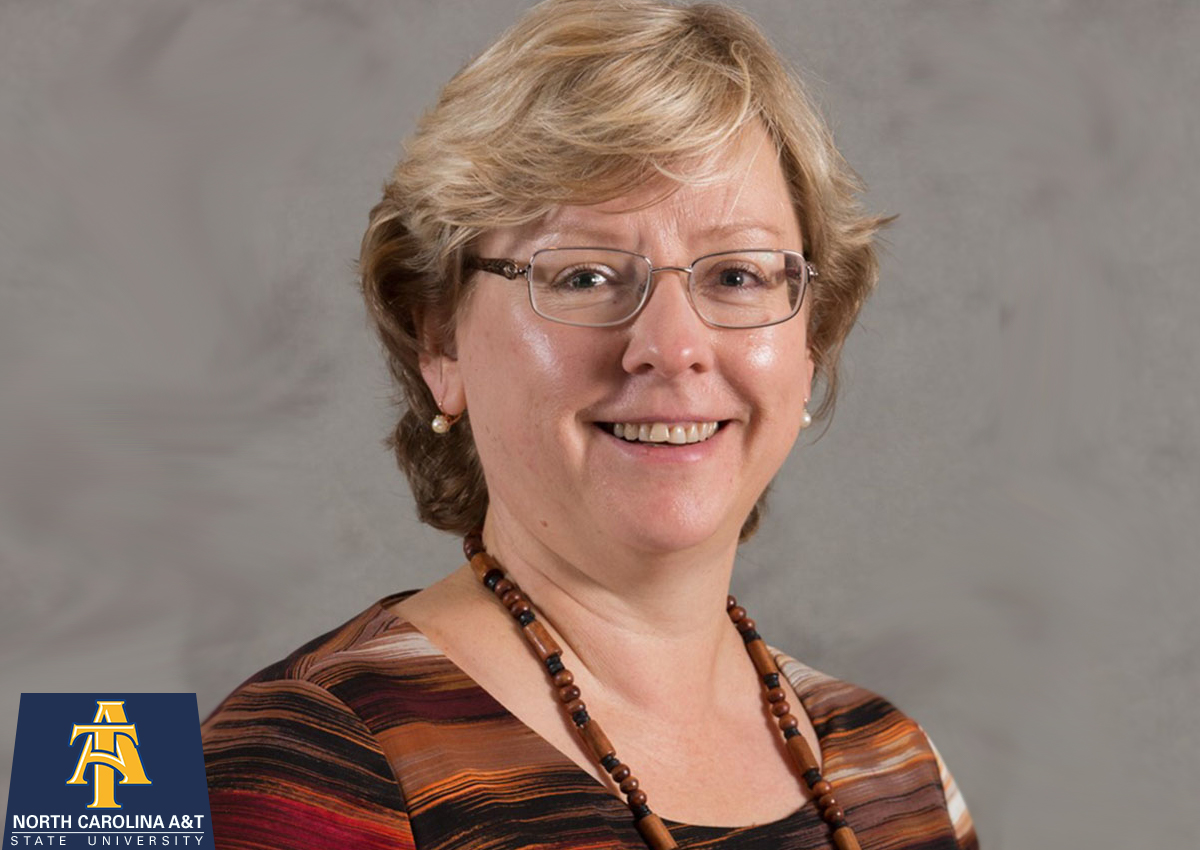 The continuity of the landscape’s vegetative cover affects the propensity of soils to erode by water and wind, and to accumulate soil organic carbon. The continuity of cover depends on crop rotations, i.e., on year-to-year changes in cropland use. The GIS-based, remotely sensed, U.S. Department of Agriculture Cropland Data Layer (CDL) data for multiple, consecutive years has enabled significant advances in documenting and analyzing crop rotations. However, the applications of CDL for cropping pattern identification have been focused on relatively homogeneous regions such as the U.S. Midwest, and crop rotations for more complex, geographically diverse regions are much less understood.

North Carolina is one of the most physio-geographically diverse states in the southern U.S. The western (mountain) section of the state has a short growing season and is not generally suitable for crop production. The length of the crop-growing season increases from the west to the east, with the east-most section of the state, Coastal Plain, having an adequate crop-growing season, and, in consequence, the majority of the state’s crop production. We analyze the extent and the year-to-year dynamics of cropland use intensity in the Coastal Plain of North Carolina.

We postulate that year-to-year land-use transitions could be described as a first-order Markov process. To set up an estimable model, we categorize the intensity of cropland use in four broad categories, with progressively longer duration of soil coverage: fallow (land is bare all year long); single-season crop (land is covered from spring through fall); double-cropped land (land is covered for the majority of the year); and hay and pasture (land is covered essentially year-long). We use the 2008-2018 CDL data to estimate the yearly matrices of transition from one land-use intensity to another, and analyze how the probabilities of transition correlate with crop prices.

We find that the probabilities of remaining in the same intensity category are 0.91, 0.75, 0.47, and 0.16 for single-season crops, hay and pasture, fallow, and double-cropped land, respectively. We also find that double-cropped land rarely transitions to fallow or hay the year after. The probabilities of transition from double-cropped to single-cropped practice are highly responsive to changes in winter wheat prices and vary between 0.6 and 0.9 over the years considered. The spatially detailed maps of year-to-year cropland use transitions that we develop are likely to improve the precision of environmental assessments of crop production in North Carolina.

Lyubov (Luba) Kurkalova is interested both in (a) analyzing the impacts of policy and economic factors on forest and agricultural land use, production, and the environment, and in (b) developing the tools – spatially explicit models and econometric techniques – for such analyses. Her research program has received over $10.7 million in extramural funding from USDOE, NSF, and USDA. Dr. Kurkalova has published her research in multiple peer-reviewed journals including Energy Economics, Journal and Soil and Water Conservation, Environmental Modeling and Software, Biomass and Bioenergy, and Environmental Management.