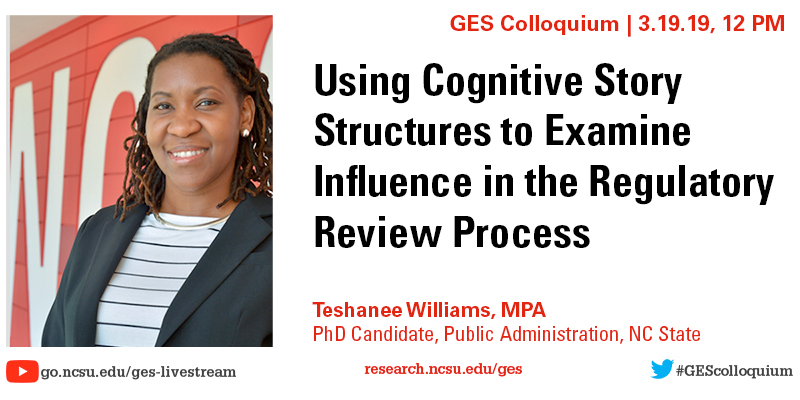 Genetically engineered salmon have been approved for human consumption in the United States (US) and Canada, but it has only been released for sale in Canada. In the US, opposition to the approval caused regulatory agencies to update the voluntary labeling guidance, requiring food manufacturers to label foods disclosing information about bioengineered foods and bioengineered food ingredients. Still, some scholars have emphasized the need for risk management to be inclusive of narratives beyond that of the elitist risk assessment and reduction approach.

The US FDA contends that risk assessments for emerging food biotechnology should be based on an objective, science-based, value-neutral approach: as it should. However, risk management or managing risks involves using information (i.e. both values and science) to make decisions concerning policy. Still, opposition to the science-based approach has been described as emotion and dogma, despite the fact that risk assessments have failed to address all of the scientific concerns and other legitimate concerns regarding GE salmon. This suggests the presence of “epistemological dogma” at work on both sides of the issue which functions to hijack the decision-making process. Moreover, we posit that the science-based approach is not value-neutral.

Some scholars have suggested that proponents of the science-based approach exhibit biased thinking by using heuristics that are largely dependent on world views and ways of interpreting information. The differing responses of the Canadian government and the US government provides us with the opportunity to explore narratives that are being used to influence decision making in risk management and those that are not.

Teshanee Williams began the PhD program at North Carolina State University in the Fall of 2016 after finishing her MPA. Her current research interests include understanding the influence of public participation on the federal policy process and the role that social context plays in the strategic management of public and nonprofit organizations. Teshanee’s current projects involve public perceptions of genetically modified foods, the role of efficiency in strategic alliances in the public sector, and the role of cultural competence in human services. She has worked on previous research projects related to perceptions of GM foods, partnership scores in organizational management, and cultural competence in mental health care. Past work experiences include a role as a research analyst for the North Carolina State Auditor’s Office and the Office of Partnership and Economic Development at North Carolina State University. Teshanee’s career goal is to produce research that bridges the gap between theory and practice.