Margo Bagley – “What’s Yours is Mine and What’s Mine is Mine”: Digital Sequence Information, Patents, and Benefit-sharing Obligations | GES Colloquium 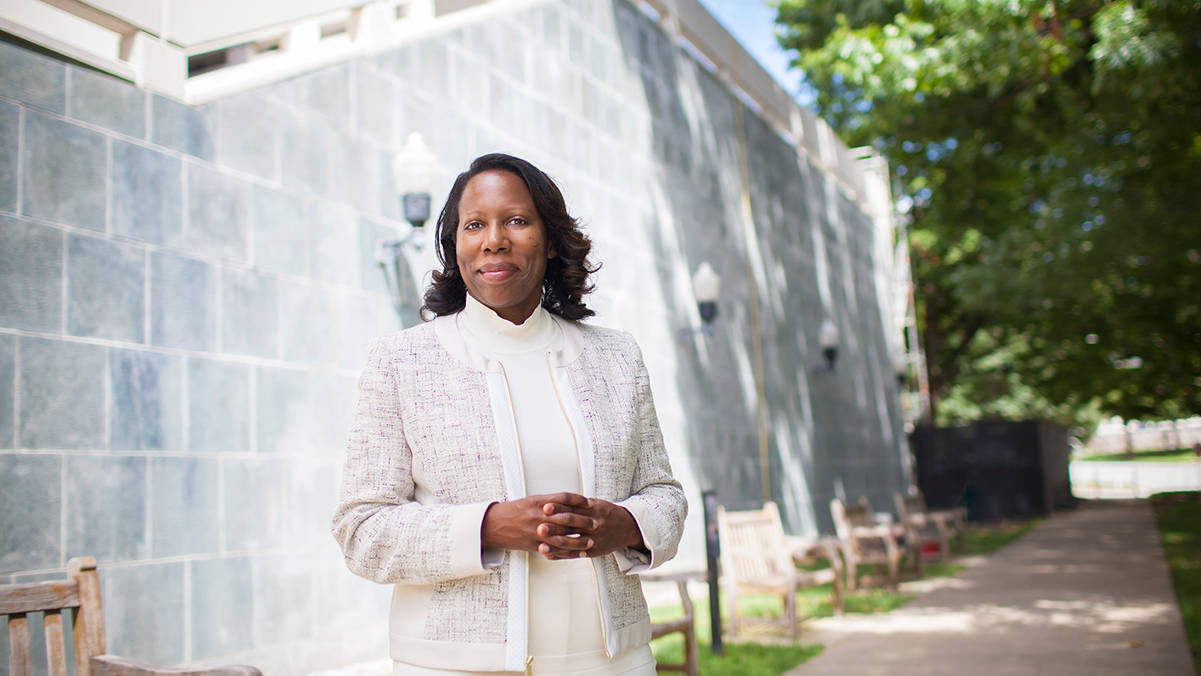 “What’s Yours is Mine and What’s Mine is Mine”: Digital Sequence Information, Patents, and Benefit-sharing Obligations

Corporate and academic synthetic biology researchers are using sequence information from untold numbers of organisms to develop improvements in diverse product areas from agriculture to therapeutics. Quite often, such information is being used, and patented, without regard to the origin of the particular organism from which it was derived; in fact, the researcher may not even know or be able to easily trace the original geographic source. However, the Nagoya Protocol (NP) on Access and Benefit Sharing to the U.N. Convention on Biological Diversity (CBD), requires that users of genetic resources share the benefits of such utilization with the providers of the original resources. Although copious monetary benefits are being generated from synthetic biology-based products, there is little evidence to indicate that any meaningful benefit-sharing is taking place.

The issue of whether or to what extent digital sequence information (DSI) is subject to such obligations is a point of significant controversy in CBD/NP and FAO Plant Treaty discussions. This talk will explore positions on both sides of these issues as well as on the related issues of the feasibility of a global multilateral benefit sharing mechanism as a vehicle for users to comply with benefit-sharing obligations which are not amenable to the current bilateral benefit sharing model.

Available on Researchgate at https://www.researchgate.net/profile/Margo_Bagley

Bagley received her JD in 1996 from Emory, where she was a Robert W. Woodruff Fellow, an editor of the Emory Law Journal, and elected to Order of the Coif. She is a member of the Georgia bar and is licensed to practice before the US Patent and Trademark Office. Bagley worked as an associate with Smith, Gambrell & Russell, LLP and Finnegan, Henderson, Farabow, Garrett & Dunner, LLP before becoming an assistant professor of law at Emory University in 1999 and associate professor in 2002. She was a visiting professor of law at Washington & Lee University School of Law in fall 2001 and at the University of Virginia School of Law in fall 2005, after which she joined the University of Virginia faculty in 2006. She is a faculty lecturer with the Munich Intellectual Property Law Center at the Max Planck Institute in Germany, and also has taught International Patent Law and related courses in China, Cuba, Israel, and Singapore.

Bagley currently serves on the National Academies Committee on Advancing Commercialization from the Federal Laboratories, and previously served on the National Academies Committee on University Management of Intellectual Property: Lessons from a Generation of Experience, Research, and Dialogue. She is also an expert technical advisor to the African Union in several World Intellectual Property Organization (WIPO) matters and is the Friend of the Chair in the WIPO Intergovernmental Committee on Intellectual Property and Genetic Resources, Traditional Knowledge and Folklore. Bagley has served as a consultant to the UN Food and Agriculture Organization Secretariat for the International Treaty on Plant Genetic Resources for Food and Agriculture, and as a US Department of Commerce CLDP advisor. In addition, she served as a member of the Convention on Biological Diversity’s (CBD) Ad Hoc Technical Expert Group on Digital Sequence Information on Genetic Resources for the CBD and Nagoya Protocol. Her scholarship focuses on comparative issues relating to patents and biotechnology, pharmaceuticals and access to medicines, technology transfer, and IP and social justice.