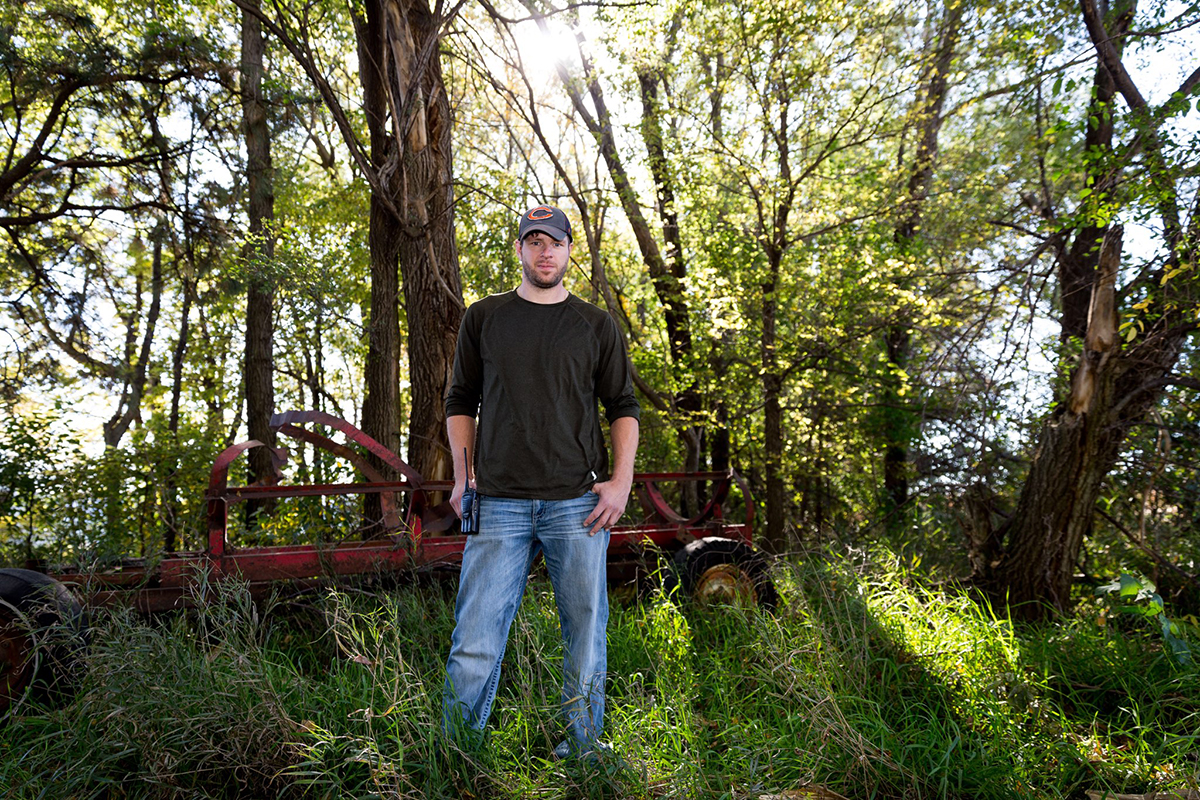 RegeNErate Nebraska: Building Nebraska’s Communities From The Soil Up 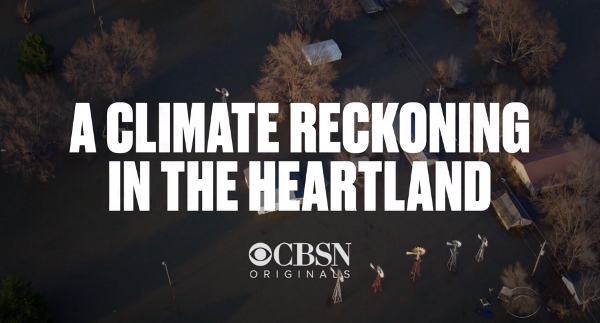 A Climate Reckoning in the Heartland – CBSN Originals Documentary

Graham P. Christensen was born in Omaha and grew up nearby on his family’s farm. Graham first opened his eyes to activism during the 1980’s Farm Crisis in which many family farmers were losing their farms. Graham and his brother would often tag along with their parents to Washington DC and across the country during those years in order to better the lives of struggling farmers. This would have a heavy influence on Graham’s life direction.

Graham graduated from Midland Lutheran College in 2002 with a Bachelor of Arts degree in Journalism, and shortly after graduation, he started doing political organizing.

Currently, Christensen is the Founder and President of GC Resolve, a Nebraska business that focuses on grassroots community development, mobilization, and education with an emphasis on the environment and the creation of resilient communities. Current projects under GC Resolve include raising awareness about Nebraska’s rising water quality issues, and educating and advocating for a change in the food production system to “regenerative” farming and ranching principles. Just recently Christensen joined the Regenerative Ag Alliance as the Ecosystems Manager, which is helping develop the industry side and marketplace for regenerative products.

Christensen owns and operates a second business GC ReVOLT, a solar and alternative energy development company, and is now the State Secretary and a Director for the Nebraska Farmers Union. Graham is still actively involved in operating Christensen Farms, Inc. with his family.