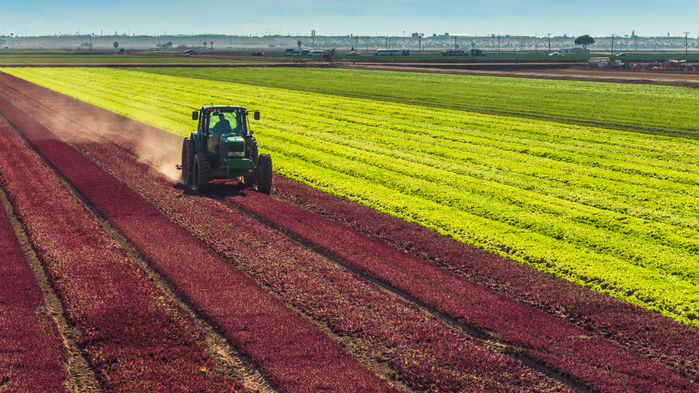 This story was originally posted in Science Magazine on November 6, 2017 | By Kelly Servick

The U.S. Department of Agriculture (USDA) has withdrawn a plan to overhaul how it regulates biotechnology products such as genetically engineered (GE) crops.

The proposed rules, released in January as part of a broader update to federal biotech regulations, would have formally exempted some modern gene-edited plants from regulation, but industry and academic groups worried it would also add more onerous requirements for safety assessments early in the development of such products.

USDA’s announcement and its notice in the federal register today provided little detail about the motivation for the reversal. The agency is taking another look at the rules to balance “regulatory requirements [that] foster public confidence” with a “review process that doesn’t restrict innovation,” Secretary of Agriculture Sonny Purdue said in a statement. USDA will now start fresh discussions with stakeholders to consider other approaches, the statement said.

It’s a predictable move by President Donald Trump’s White House to take another look at the policies of the previous administration, says Jennifer Kuzma, a social scientist who co-directs the Genetic Engineering and Society Center at North Carolina State University in Raleigh. “I expected them to eventually catch wind that this was something that USDA was doing, and reverse it.”

« Our (Possible) Genetic Futures
Scientific American: Could Genetic Engineering Save the Galápagos? »