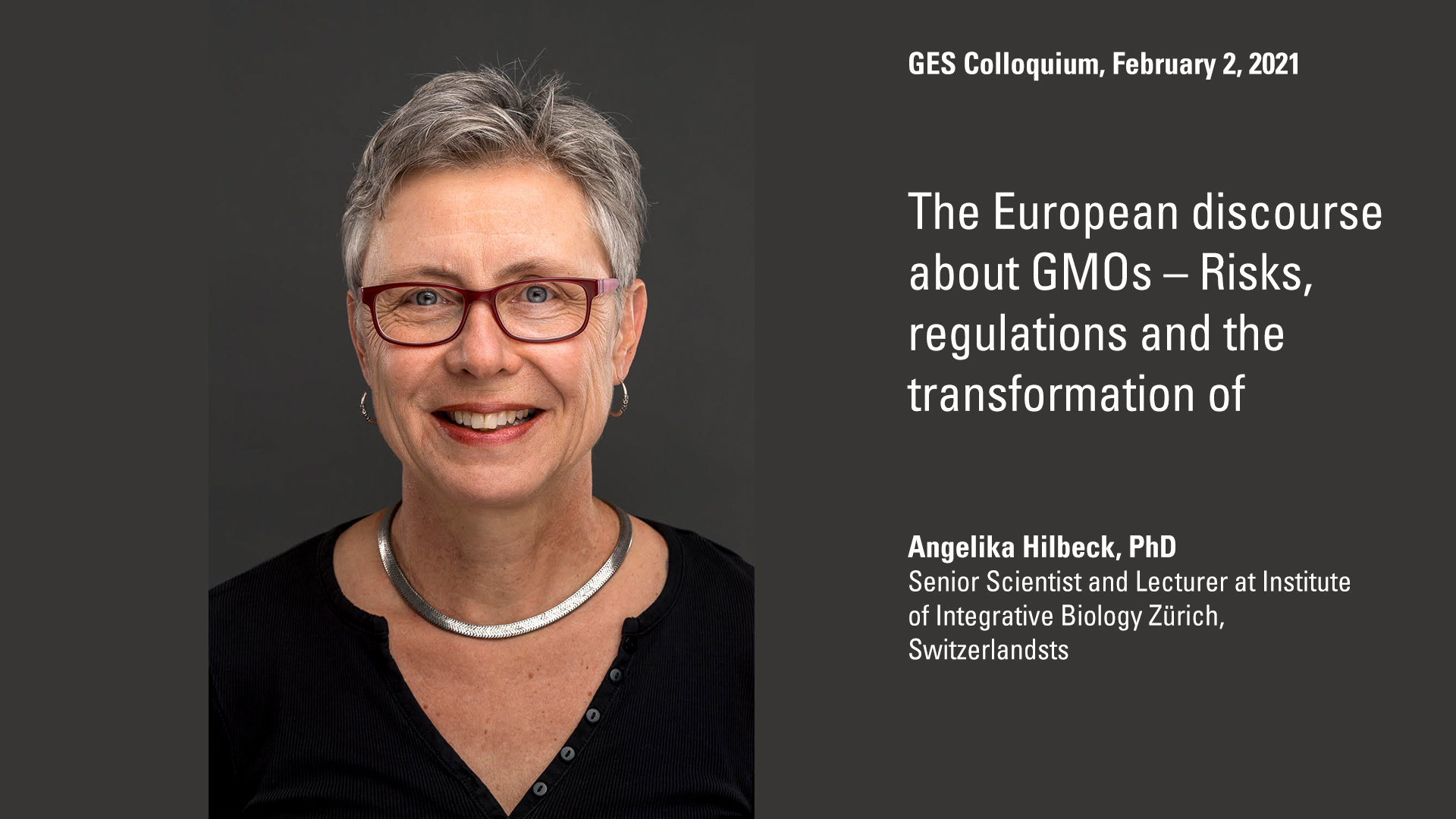 The European discourse about GMOs – Risks, regulations and the transformation of agro-food systems

A European perspective on GMO risk and regulations and the larger contextualization of the GMO debate in Europe in the current public discourse about the transformation of our agro-food systems.

In Europe, the discourse about risks and regulations took right from the beginning in the 1980s a very different course than in the US. The European public across the continent has been and continues to be critical and sceptical about GMOs, regardless if created with older oder newer genetic engineering tools. Among the core issues of concern have been and continue to be safety and risk issues for the environment and human health. In response, the developers took a very narrow perspective on risks and safety issues leading to sweeping ‘no risk’ and ‘all safe’ claims for the public, while the civil society took a broader perspective on risks and safety issues that led to opposite conclusions. Hence, it was clear from the early days that without proper regulations, commercialization of GMOs would be near impossible in Europe. Hence, the design of what constitutes ‘proper’ regulations became the battlefield – not only in Europe but worldwide.

In the last decade or more, however, the public discourse on GMOs has transcended the narrow pro- or contra technology focus of the 90s and is, today, mostly contextualized in the discourse about the necessary transformation of our agro-food systems, also in light of climate change, biodiversity collapse, and other parallel global environmental desasters in the making. Interestingly, we currently observe a déja-vue with the recent round of debates about new genetic engineering techniques. The GE developers try to pitch the discourse, again, in the narrow GE techno-centric pro- or contra framing of the 1990s (with identical narratives) by largely ignoring the wider political context of the public GE discourse. It remains to be seen how this will further evolve in Europe.

Dr. Angelika Hilbeck holds a Master’s degree in Agricultural Biology from the University of Hohenheim, Germany, and a PhD degree in Entomology from North Carolina State University, USA. Since 30 years, her research centers around biosafety issues, regulations and agroecology. Her research and conceptual work includes environmental risk assessment, ecological biosafety research with genetically modified plants and farmer-participatory agroecology research in eastern and southern Africa. Through her international work with UN, governmental and non-governmental organisations, she became increasingly involved in broader issues of technology development towards a democratically legitimated, sustainable global future and actively contributes to the debate on biosafety, international agriculture, hunger and poverty alleviation.