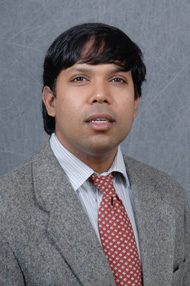 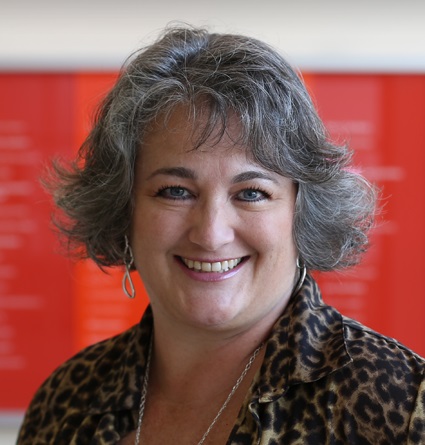 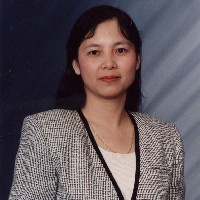 Abstract: This is a proposal in collaboration with RTI to study the health effects of air pollution in a changing climate.  It builds upon RTI’s multidisciplinary expertise with NC State’s expertise in air quality and climate modeling. 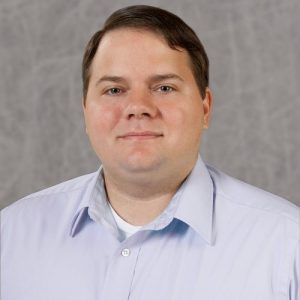 Abstract: Real-time decision-support is a critical need to ensure the smart and sustainable development of new products, technologies, and advanced materials. These tools are necessary to ensure optimal use of material and energy resources. The need for more sustainable products and materials are evidenced by the growth of “green design” and “Smart City” technologies for enhancing the sustainable management of energy, water, waste, and transport systems. Life-Cycle Assessment (LCA) tools coupled with real-time analyses can help researchers, scientists, managers, and decision-makers ensure product and technology sustainability through the transparent provision of critical information in design and development phases. LCA typically provides a systematic assessment of the potential environmental impacts of a product throughout its life-cycle stages (i.e., from “cradle-to-grave”), while real-time LCA tools focus on providing transparent, screening-level analyses that help guide the design of products, processes, and systems. The overall goal of the proposed project is to build upon RTI and North Carolina State University’s (NCSU) collaborative life-cycle modeling experience to develop and use a real-time LCA tool that will help guide decision support. The real-time LCA tool will be designed for diverse applications as well as be suitable for rapid, screening-level decision support in product design and development phases. Initial applications will focus on sustainable materials management (SMM) and the use of nanomaterials in wastewater systems (e.g., nano-sorbents and nano-catalysts). Once developed, this tool will help RTI-NCSU collaborative teams attract additional, external funding, such as the application of the real-time LCA tool on different case studies and/or for different stakeholder groups. 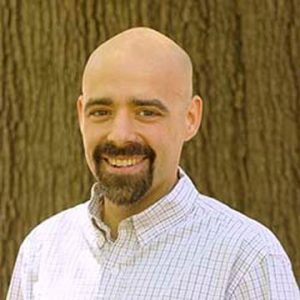 Abstract: Society is faced with the daunting challenge of providing food, fiber, energy, and water to a global population estimated to exceed nine billion in the next 35 years. Although there are a number of obstacles to meeting these goals, one of the primary physical constraints on our ability to support the population is the limited availability of clean soil and fresh water. The objective of the proposed collaboration is to conduct research that will lead to the development of new technologies for water purification and environmental remediation to help reclaim and maximize these limiting resources. During the proposed eight-month residency at RTI, I will build upon existing collaborations within the Analytical Sciences department to pursue two projects that directly address the RTI priority areas of food and agriculture, resource management, and human health. We also will pursue opportunities to increase the impact of the work by developing programs to communicate the science to students and the public. These topics also align closely with the mission of NCSU, the strategic plan of NCSU’s College of Agriculture and Life Sciences (CALS), and the vision of the NCSU Soil Science Department. The aim of the visit is not only to produce publishable data but also lay the foundation for collaborative projects with RTI that will extend beyond the residency. 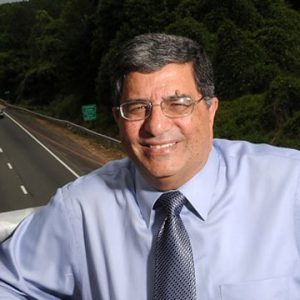 Abstract:  This collaborative research between the Dr. Nagui Rouphail at the Institute for Transportation Research and Education (ITRE) and by Dr. Alan Karr, Director of the Center of Excellence for Complex Data Analysis (CoDA) at RTI, and will focus on the area of transportation data science. There is a long history of successful research collaboration between Drs. Karr and Rouphail in the area of transportation data analytics, dating back to the mid 1990’s. At that time Dr. Karr resided at NISS and Dr. Rouphail started at NC State. Funding for those collaborations was derived from such sources as the USDOT IDEA Program, BTS, NSF and the Strategic Highway Research Program (SHRP-2). Currently, both Rouphail and Karr are collaborating on a FHWA funded research on the development of transportation data visualization tools at the network and connected vehicle (probe) levels. The proposed collaboration builds on previous joint research which had focused on fixed infrastructure generated data. Mobility data sources are shifting from aggregated infrastructure sensing, to monitoring individual vehicles (probes) and now individual travelers. This is in line with the anticipated safety and mobility measurements generated from connected and autonomous vehicles (CAV). The proposed collaboration will focus on high resolution (1 Hz) vehicle dynamics data that are locally generated from a continuously monitored fleet of 15-20 ITRE-instrumented vehicles for which mobility and safety data have been archived since April 2014. To date nearly 30 million detailed data records of thousands of trips in the Triangle region have been archived. We will explore those rich data to characterize human driving behavior as it relates to safety, mobility and environmental impacts with consideration of the driving context.