An interdisciplinary team of medical specialists have developed a new way to treat esophageal disease thanks to funding from the North Carolina Translational and Clinical Sciences (NC TraCS) Institute at the University of North Carolina at Chapel Hill.

Eosinophilic esophagitis is an inflammatory disease marked by an accumulation of white blood cells in the esophagus. Together, Dr. Anthony Blikslager, a professor of equine surgery at NC State’s Center for Veterinary Medicine, and Dr. Evan Dellon, a gastroenterologist and professor at the UNC’s School of Medicine, tested a steroid-eluting esophageal ring for treatment of the disease.

The team developed a large-animal model at the CVM to test the esophageal ring, which was created by Rahima Benhabbour, an assistant professor in NC State and UNC’s Joint Department of Biomedical Engineering. The model allowed the researchers to study the device’s relevance to human health.

“The researchers at UNC-Chapel Hill have excellent insight into human disease of clinical relevance as well as biomedical engineering experience to create novel devices,” Bilkslager said. “The human health aspect that I can bring to NC State in large animal model development has been particularly helpful.”

The successful collaboration and transfer of knowledge — Bilkslager having access to gastroenterology experts and Dellon having access to experts in large animal science — relied on TraCS funding. A publication about the project is being reviewed.

“The experience of developing a collaboration with UNC investigators via NC TraCS funding has had a lasting effect well beyond the funding period,” Bilkslager said. 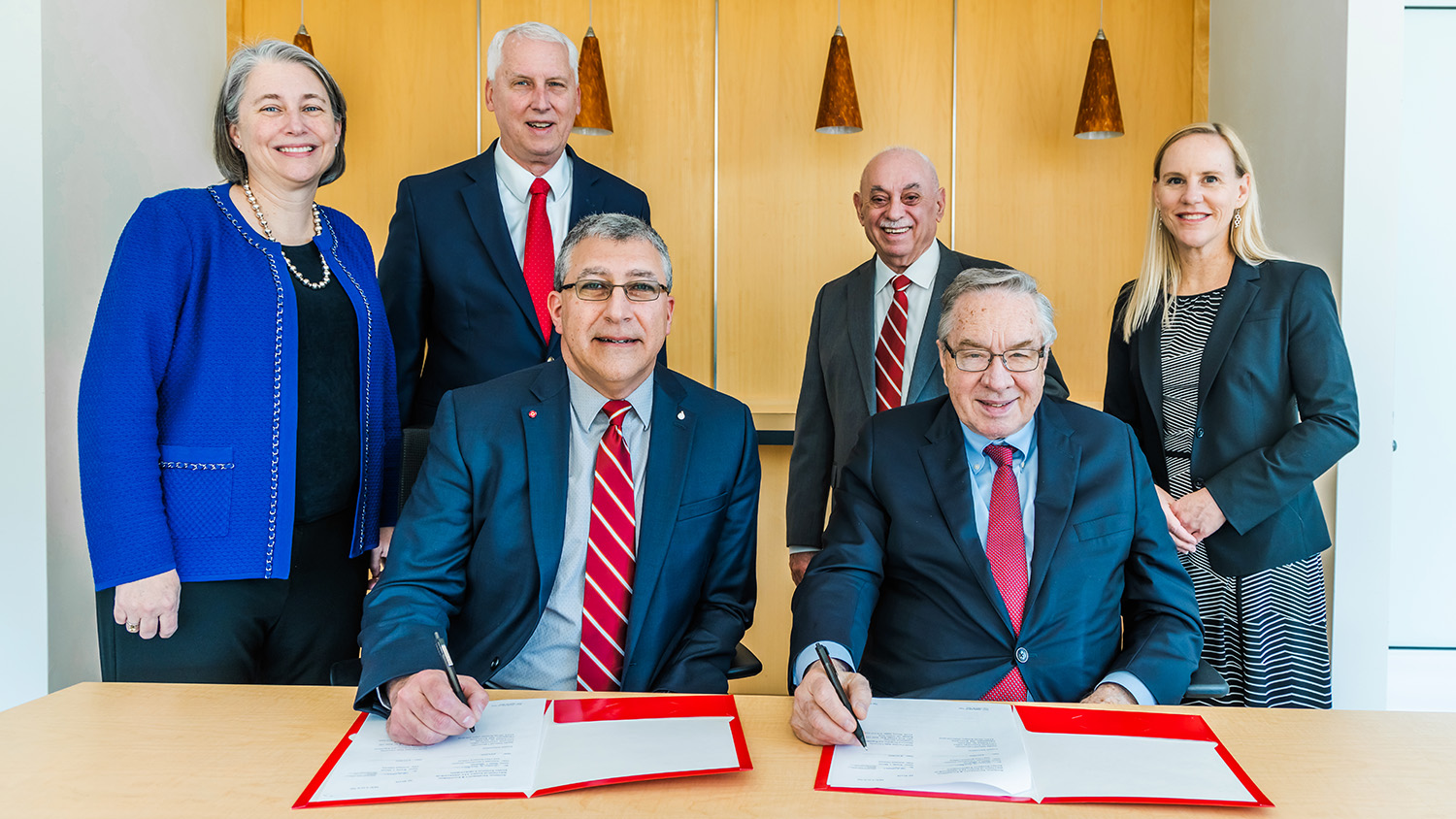 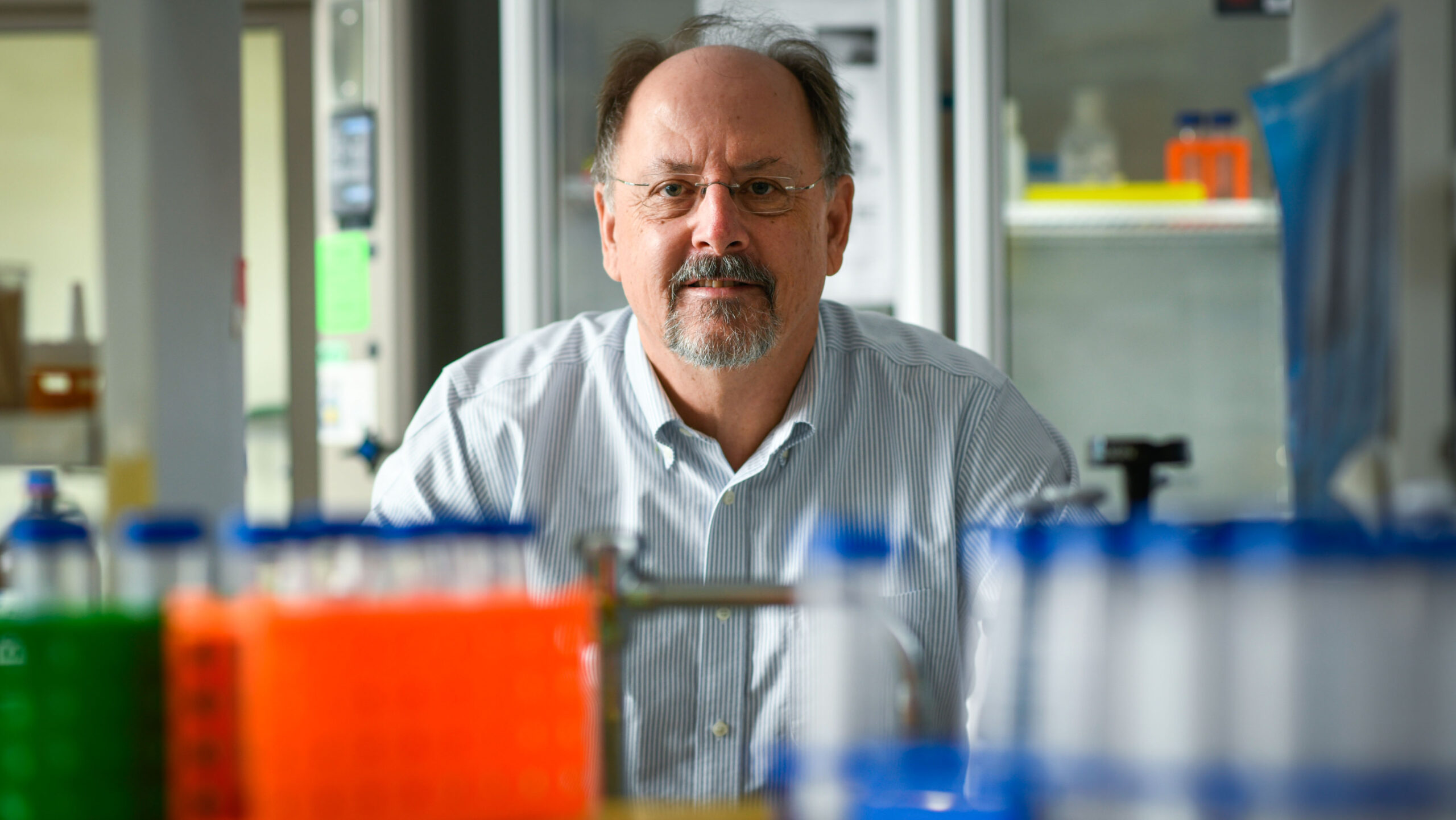 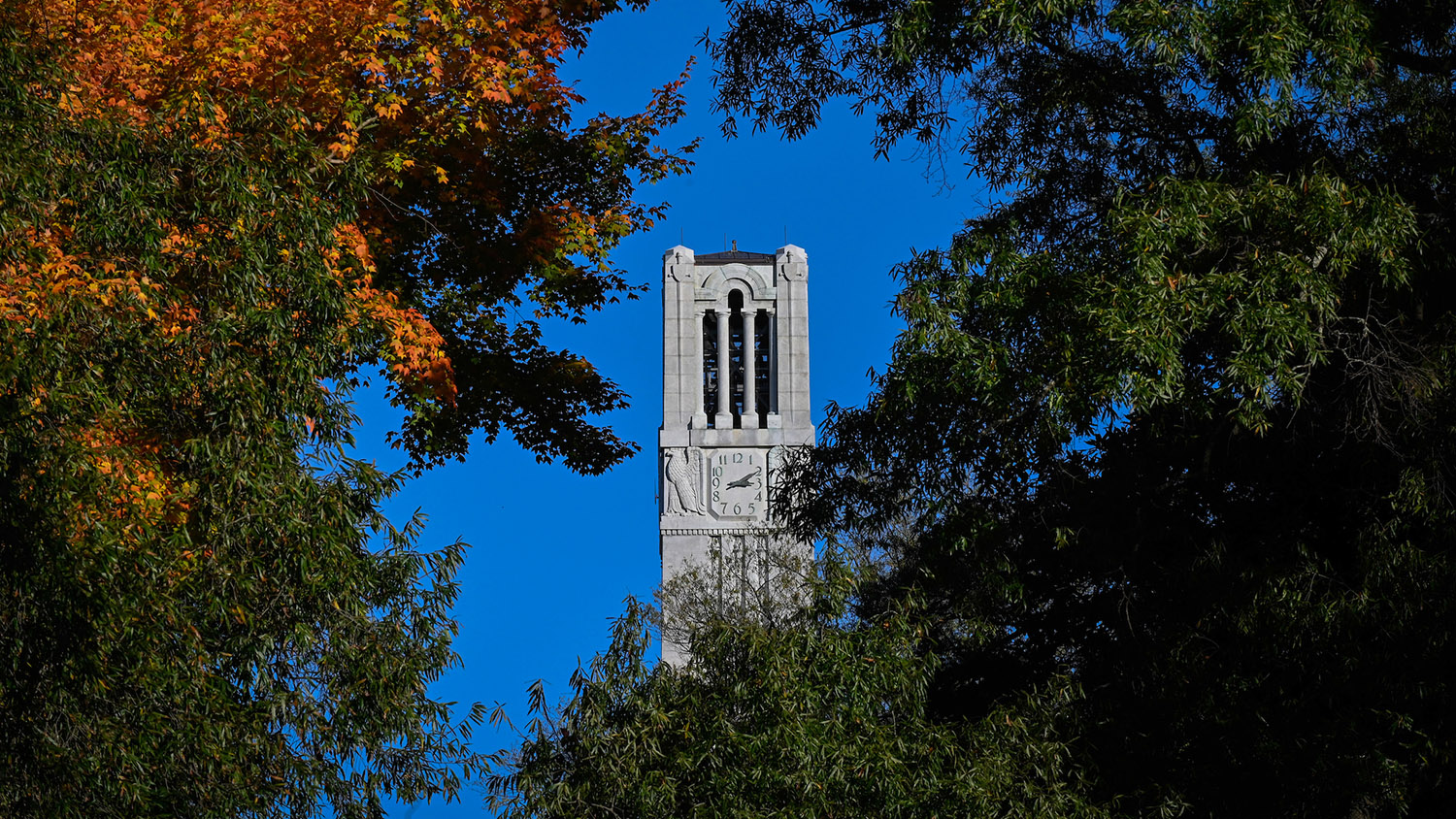