NC State University, in partnership with nine other leading research universities, has been selected by the National Science Foundation to be one of the five national I-Corps Hubs, a program that seeks to change the culture of research universities to explore commercialization as an avenue for research to make an impact on society. NSF’s I-Corps program has been adopted by most federal agencies to help researchers bring their discoveries and technologies to the marketplace.

The Hubs’ goal is to create and sustain a diverse, inclusive innovation ecosystem in the United States by establishing tools and training activities, funding research, providing opportunities to diverse communities and sharing effective innovation practices across the country. The Hubs will build upon the National Science Foundation’s I-Corps, or Innovation Corps. NC State has been home to an I-Corps Site since 2017, with 102 teams having participated in the program throughout 12 cohorts. Overall program impact includes:

“This is an exciting opportunity for NC State to build upon research and commercialization with our peer universities,” said Mladen Vouk, the university’s vice chancellor for research and innovation. “Research commercialization truly embodies our mission at NC State: uniting science and technology to tackle challenges and bolster social and economic development across the world.”

Commercialization truly embodies our mission at NC State: uniting science and technology to tackle challenges and bolster social and economic development across the world.

“We were honored when asked to serve as a partner institution in the leadership of the envisioned I-Corps Mid-Atlantic Hub. This is very exciting given the collective research power of the prestigious universities and federal labs in the Mid-Atlantic region, and under the leadership of such an established team growing from the Washington, D.C., node. This will continue fostering collaboration among researchers, industry leaders and government agencies,” said Wade Fulghum, NC State’s assistant vice chancellor for research commercialization and principal investigator. “I am optimistic about the I-Corps strategy NSF has created, and I feel that many of the scientific breakthroughs that will solve society’s greatest challenges will emerge from this region.

NC State’s Office of Research and Commercialization has ushered in nearly 2,000 patents worldwide based on university research. Our researchers’ technologies include filtration material to protect against viruses and bacteria, including SARS-CoV-2; clotting nanoparticles to help heal wounds; and environmentally-friendly aerogels that can be used in cleanups of oil spills.

I feel that many of the scientific breakthroughs that will solve society’s greatest challenges will emerge from this region. 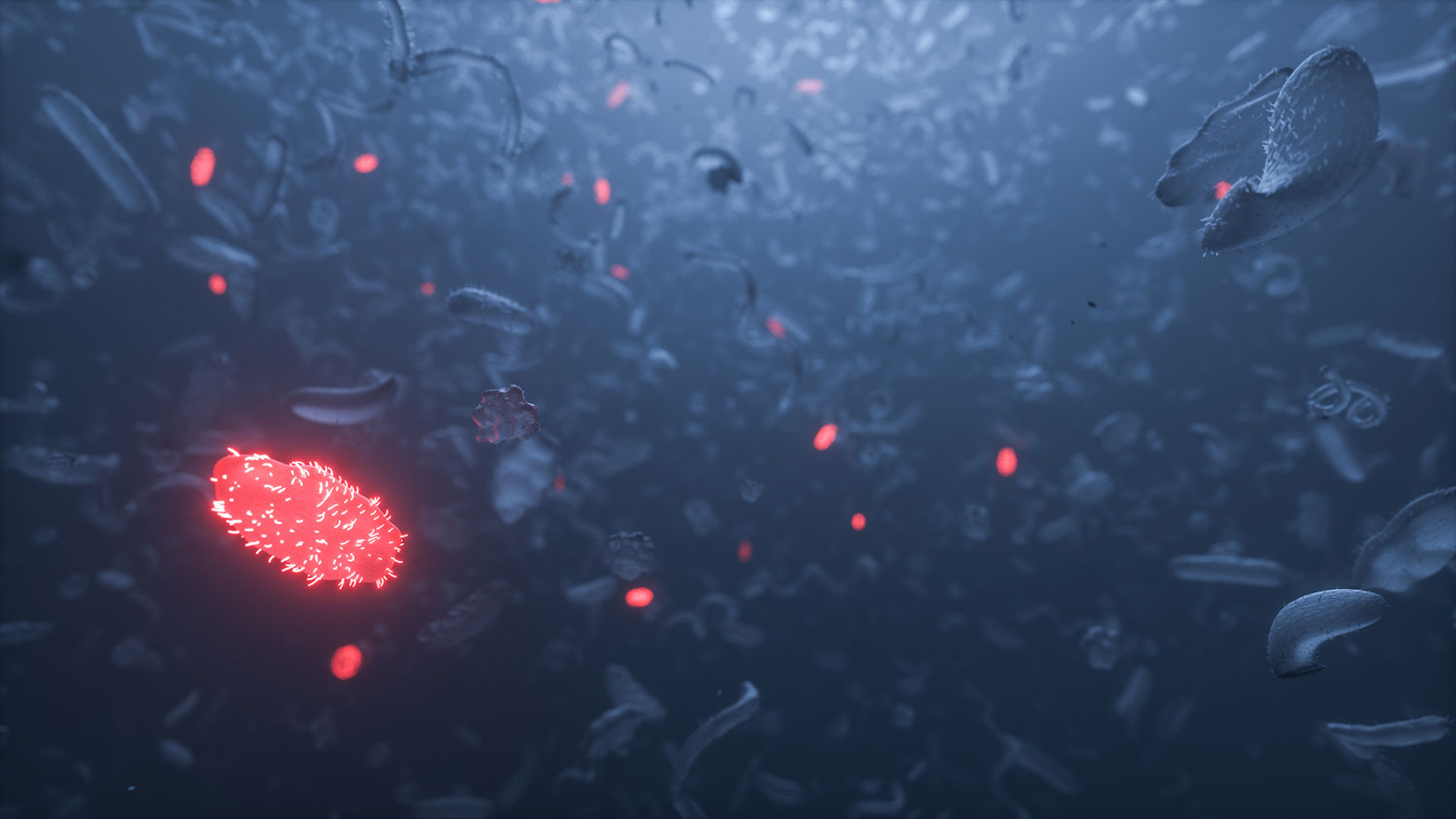