Smart, who's served as director of the Center for Human and Health and the Environment since its 2015 founding, will continue to serve as the Goodnight Distinguished Chair in Molecular Toxicology for the College of Sciences.

Rob Smart has stepped down as director of the Center for Human Health and the Environment (CHHE), effective April 1. Smart, the Goodnight Distinguished Chair in Molecular Toxicology, will continue to serve as a faculty member in NC State’s College of Sciences.

A national search will be conducted to identify a new CHHE director.

“It has been a pleasure and a privilege to lead the Center for Human Health and the Environment since its inception,” Smart says, “And I am now looking forward to spending more time in the laboratory to focus on my research program.”

“I will continue to serve as a faculty member in the Department of Biological Sciences and the Toxicology Graduate Program,” he says. “Both Jane and David are fully familiar with the operation and mission of the CHHE and they will do a great job leading the center.”

As the founding director, Smart led the formation of CHHE and secured a highly coveted award from the National Institute of Environmental Health Sciences (NIEHS). Under Smart’s leadership, some of CHHE’s recent accomplishments include the launch of an NIEHS-funded PFAS center, in partnership with East Carolina University, and a $17 million NIH grant awarded last year to explore a potential link between environmental contaminants and liver cancer.

CHHE, founded in 2015, is one of 26 NIEHS-funded Environmental Health Science Core Centers across the U.S. The center brings together 60 investigators from 15 departments and six colleges at NC State, as well as seven investigators from the East Carolina University Brody School of Medicine, seven from North Carolina Central University, and one from the North Carolina Department of Health and Human Services. CHHE also manages and supports NC State’s NIEHS T32 training grant, which fosters graduate education in molecular toxicology. 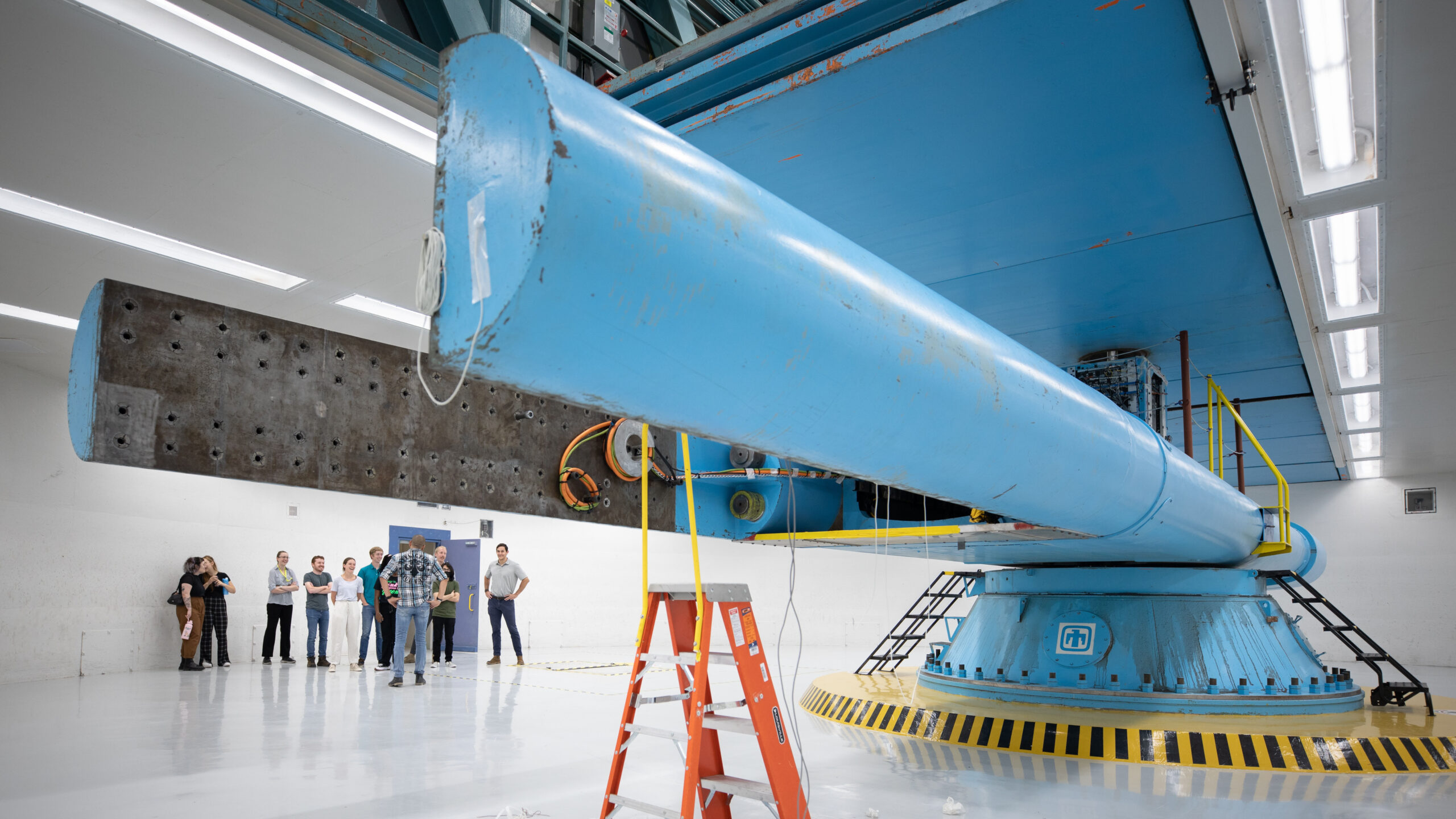