A study led by researchers at North Carolina State University developed a new method that enables quantum computers to measure the thermodynamic properties of systems by calculating the zeros of the partition function.

“We’ve illustrated a new way to get at thermodynamic properties of a system, such as free energy, entropy, and other properties that are too complex to currently be measured via traditional or quantum computing,” says Lex Kemper, associate professor of physics at NC State and corresponding author of a paper describing the work. “By calculating partition function zeros we are on the way to solving the problem of scaling to larger numbers of qubits when trying to calculate free energies and entropies in a given system.”

Quantum computers are often used to study complicated systems due to their ability to handle large computations beyond the reach of conventional computers. However, some problems, such as measuring the thermodynamics or free energy in a system (which involves calculating its entropy), are still too big for even these computers to handle efficiently.

Kemper and his colleagues used a quantum computer to measure the partition function zeros, rather than the entropy, of a spin model as it is tuned across a phase transition.

“We measure the partition function by determining where it is zero. Once you know all the zeros of a function, you know the whole function. Since the zeros lie in the complex plane, we used a mapping between having a complex magnetic field and time evolution to find them.”

The researchers calculated the partition function on both a standard and a trapped ion quantum computer in the laboratory of Norbert Linke at the University of Maryland. The results from both compared favorably.

“This is a way to use a quantum computer to get at all the thermodynamic properties of a system without necessitating huge numbers of quantum computations,” Kemper says.

The research appears in Science Advances and is supported by the Department of Energy (grant DE-SC0019469). First author of the paper Akhil Francis is a graduate student at NC State. Norbert Linke and Chris Monroe from the University of Maryland; Jim Freericks from Georgetown University; and Sonika Johri from IonQ also contributed to the work.

Note to editors: An abstract follows.

“Many Body Thermodynamics on Quantum Computers via Partition Function Zeros”

Abstract:
Interacting quantum systems illustrate complex phenomena including phase transitions to novel ordered phases. The universal nature of critical phenomena reduces their description to determining only the transition temperature and the critical exponents. Numerically calculating these results for systems in new universality classes is complicated due to critical slowing down, requiring increasing resources near the critical point. An alternative approach analytically continues the calculation onto the complex plane and determines the partition function via its zeros. Here we show how to robustly perform this analysis on noisy intermediate scale trapped ion quantum computers in a scalable manner, using the XXZ model as a prototype. We illustrate the transition from XY-like behavior to Ising-like behavior as a function of the anisotropy. While quantum computers cannot yet scale to the thermodynamic limit, our work provides a pathway to do so as hardware improves, allowing the determination of critical phenomena for systems that cannot be solved otherwise. 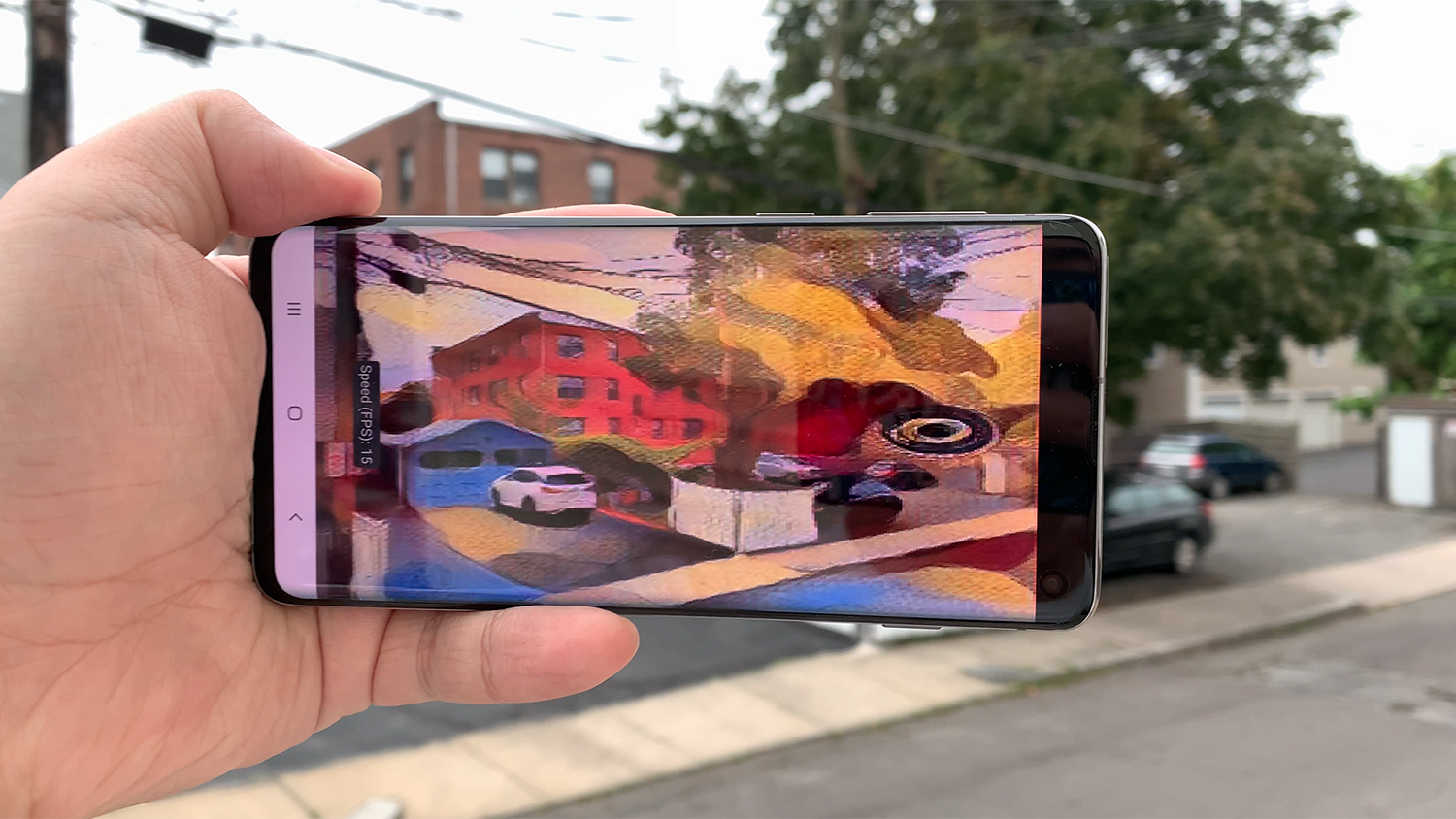 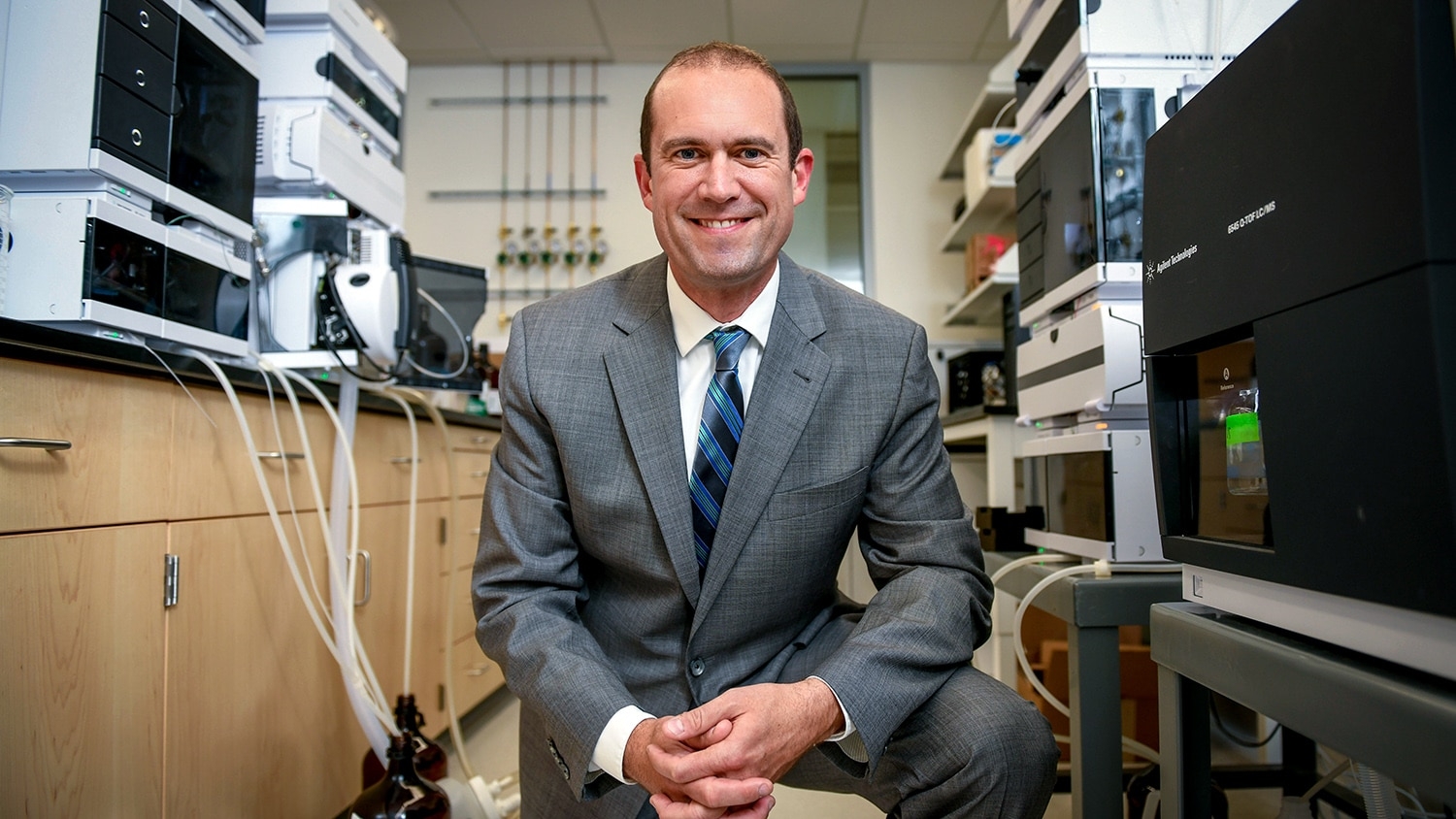 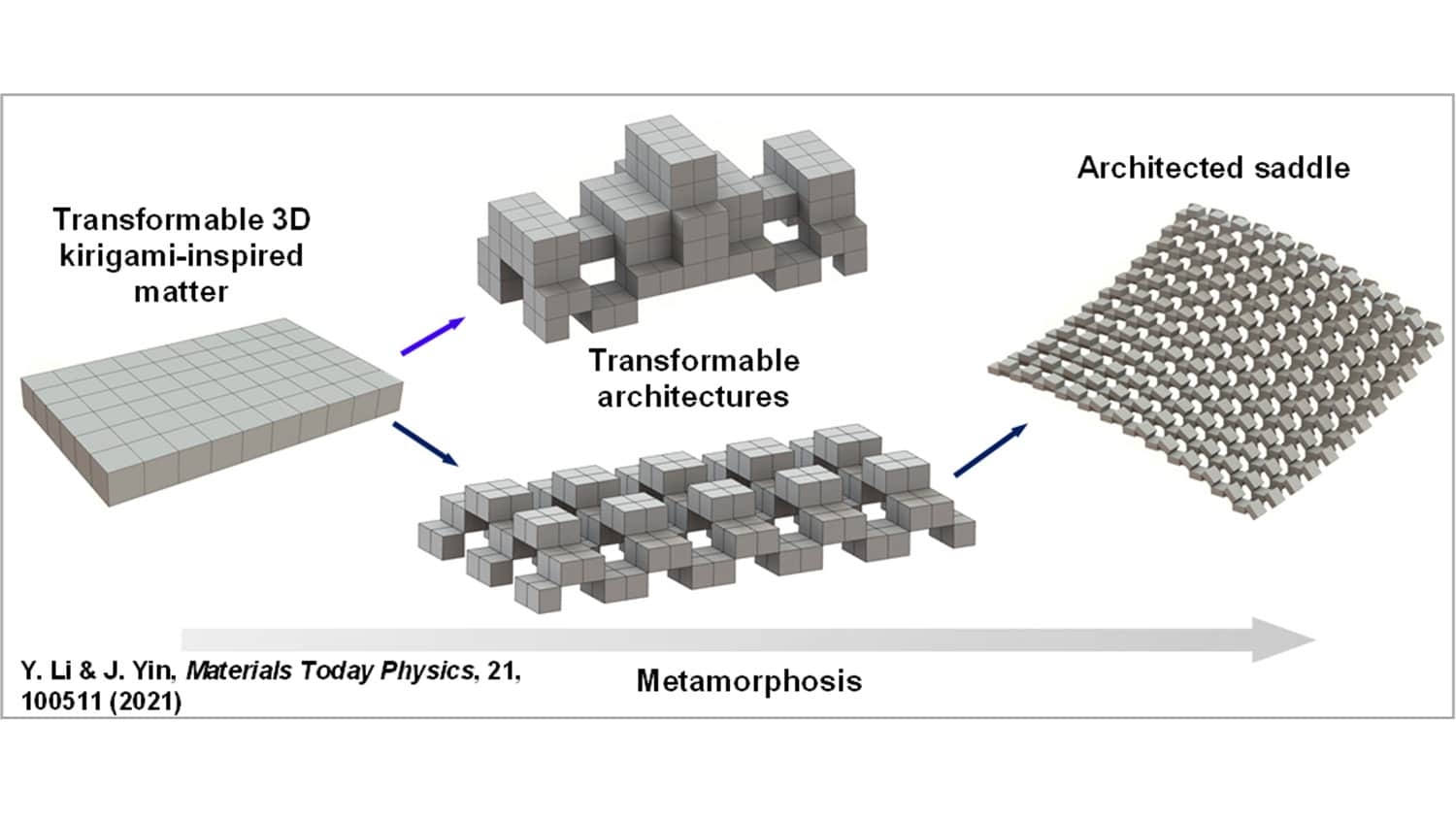