A proposed research center based at NC State and Purdue would help integrate new materials into the electronic industry, meeting a critical need in the United States for advanced, domestically produced semiconductor devices.

The Center for Interface Science for Emerging Devices & Systems (CISEDS) would represent a partnership between faculty members and students at two of the leading public schools of engineering in the United States and important companies in the electronics industry. The two universities have received Industry-University Cooperative Research Center funding from the National Science Foundation to assist with engaging corporate partners to develop the focuses for the center.

NC State’s Daryoosh Vashaee and Purdue’s David  Janes, both electrical and computer engineering professors, are the principal investigators (PI) on the proposal. A number of faculty members from both schools are serving as co-PIs.

As the global semiconductor industry adapts to the development of new materials, ensuring that these materials are able to interface successfully with each other and with existing parts of semiconductor devices is of paramount importance. If left unresolved, these interface challenges will profoundly limit the performance and lifespan of future technologies. Working with industry and partner academic institutions, CISEDS would produce fundamental science addressing these electrical and thermal interface challenges across the semiconductor industry.

Four thrust areas for CISEDS have been identified: energy conversion devices, flexible/stretchable electronics, Si and (ultra) wide bandgap materials and devices, and 2D materials and devices. Collectively, progress within these thrust areas will enable advances in areas such as low- and high-power electronics, power transmission, communications, energy and medicine.

As the strain on the global semiconductor supply chain has heightened over the last couple of years, the United States has identified the need to strengthen its domestic research and production. CISEDS would contribute broadly to this effort by building economic opportunity and helping to train the next generation of U.S. engineers for the industry.

As part of an education program targeting both undergraduate and graduate students, the center would include a goal of broadening the participation of underserved and underrepresented student groups by leveraging existing relationships and actively building new ones with institutions and organizations working with groups that are traditionally underrepresented in STEM fields.

This post was originally published in College of Engineering News. 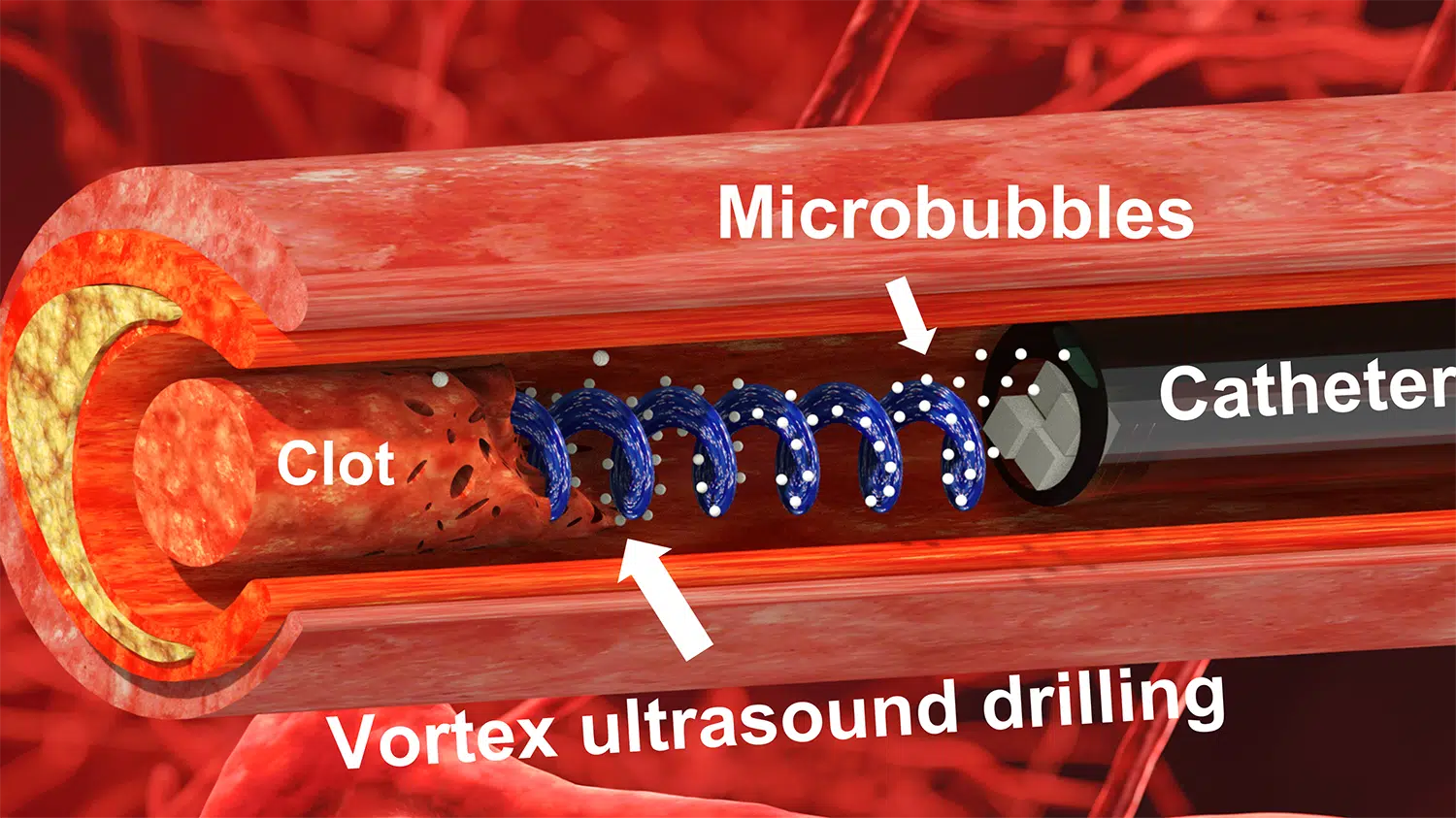 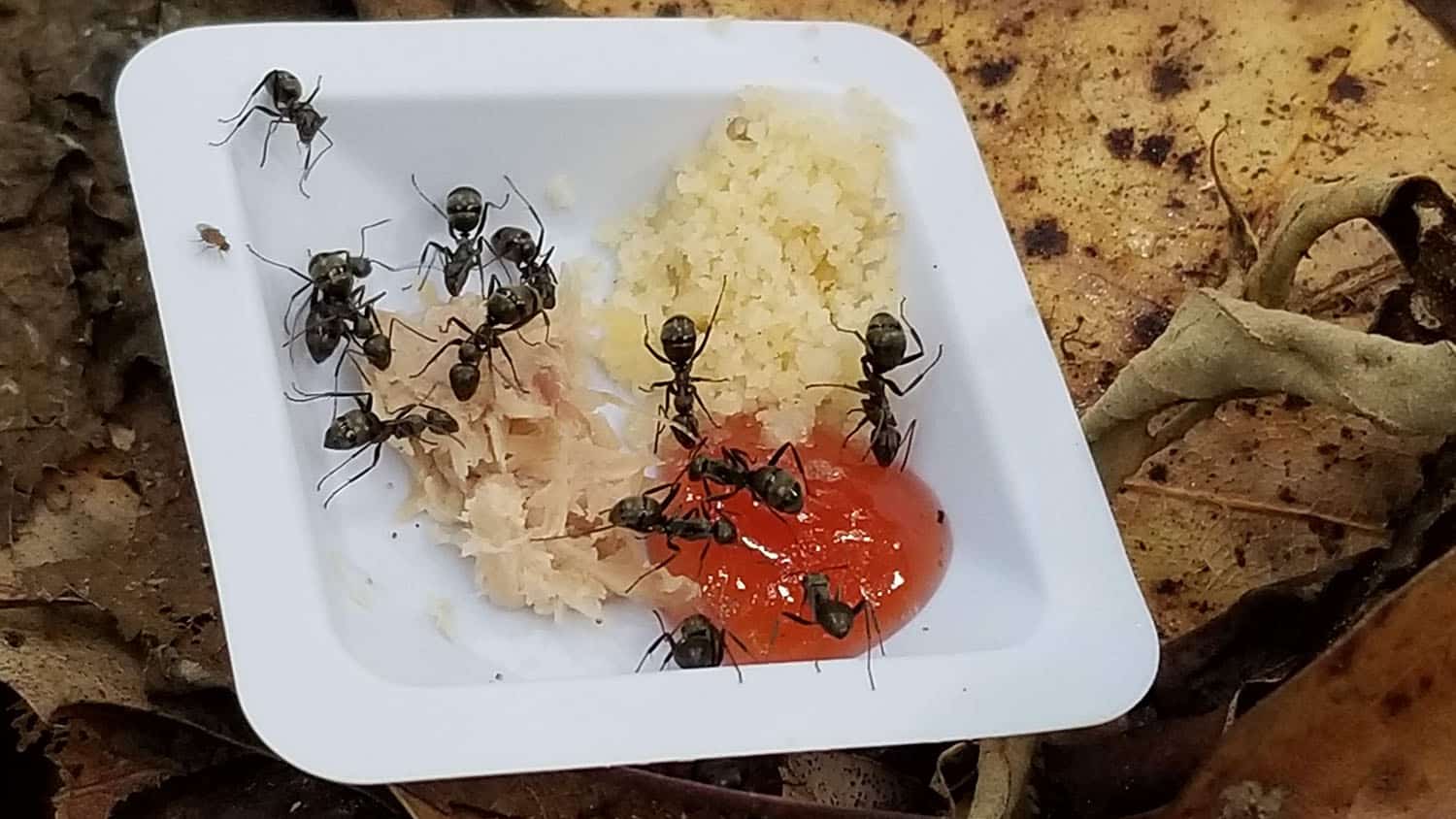 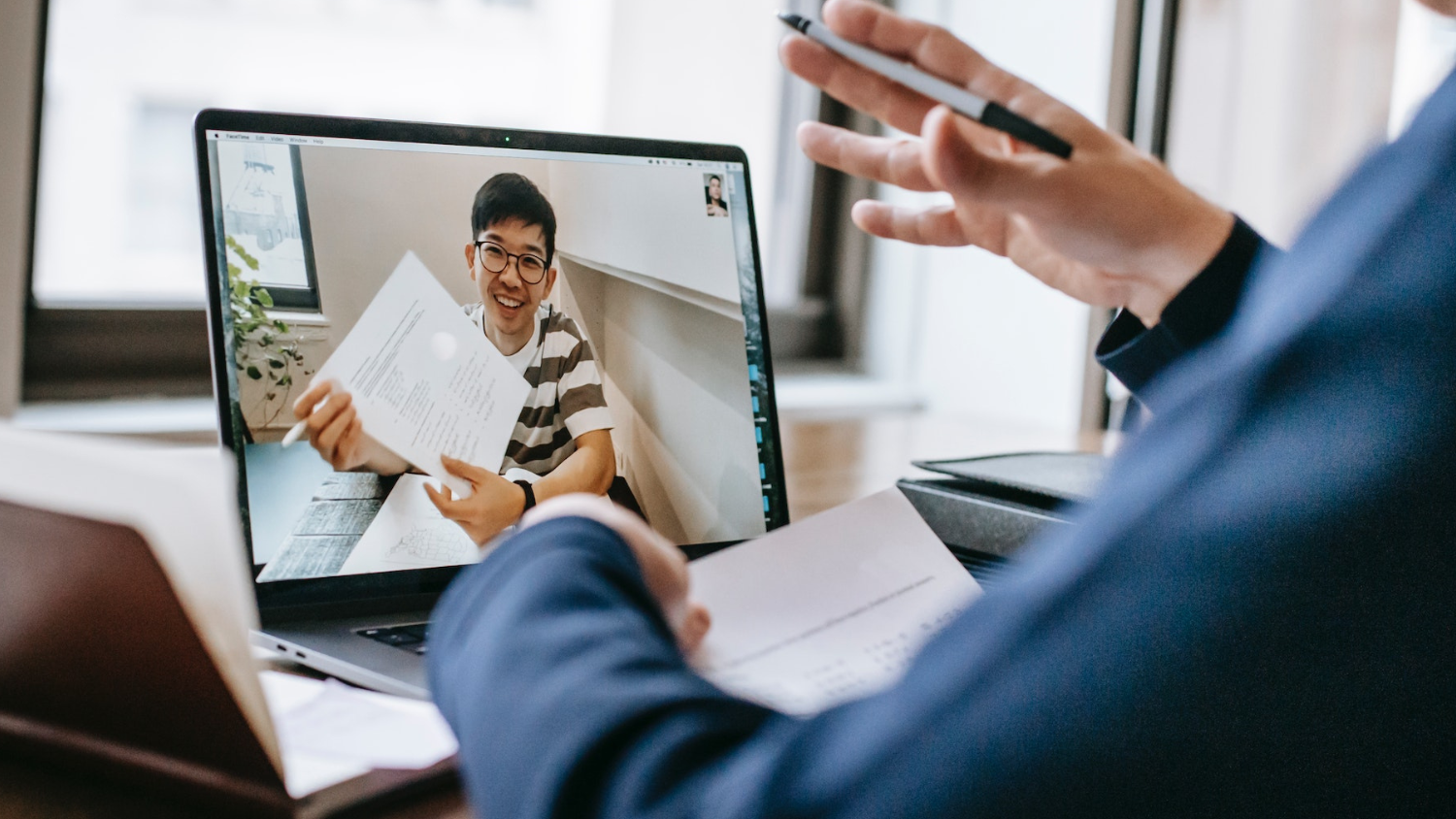